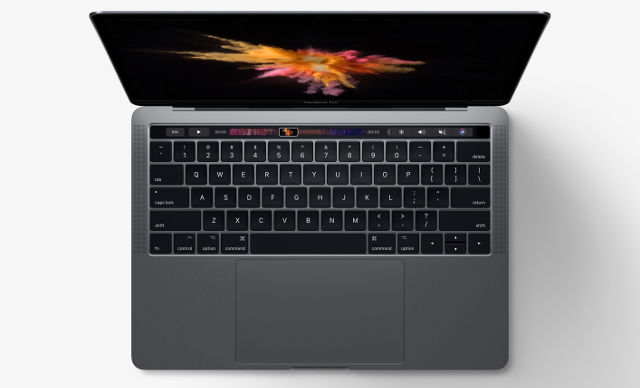 MANILA, Philippines – Apple last May was slapped with a class action lawsuit for allegedly selling Macbooks with faulty keyboards despite having knowledge of the problem even before launch.

Apple has now acknowledged the problem and is extending warranty coverage for problematic devices.

Depending on the extent of the problem, the extended warranty can cover the replacement of particular keys or the entire keyboard itself. Included in this coverage are all eligible Macbook and Macbook Pro models for 4 years after the first retail sale of the unit.

Macbook models exhibiting any of these types of behaviors are eligible to receiving the service:

The following Macbook models are part of the extended warranty:

Apple said the service program will repair the keyboards free of charge. – Rappler.com