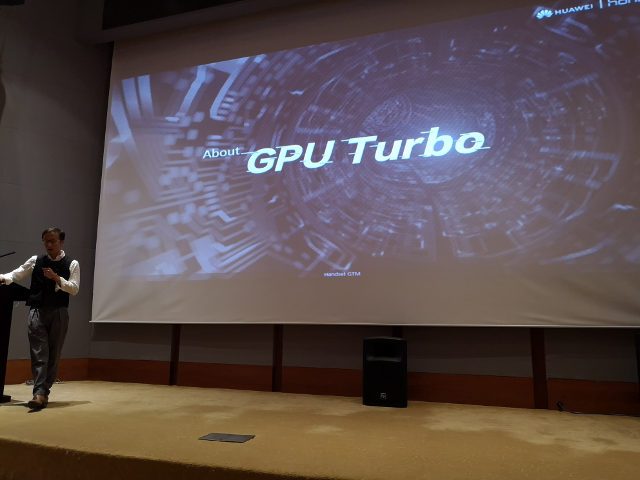 MANILA, Philippines – Aside from a soon-to-be announced gaming-related phone, Huawei is doubling-down in catering to the growing mobile gaming community by rolling out a software update called GPU Turbo.

The update, first announced in CES Asia 2018, mixes both hardware and software in the way it optimizes a device’s graphics processing units (GPU). This means the update can even improve performance for previous generation devices housing older GPUs included in the rollout.

Huawei did not share any numbers or explain how exactly this is done. What they promised is that a number of games – including Arena of Valor and Crossfire – can run in constant 60 frames per second (fps) with the update. They also said the update will increase GPU power by 60% while reducing power consumption by up to 30%.

The company shared an updated rollout schedule for update with the media in an event held in Shenzhen, China.