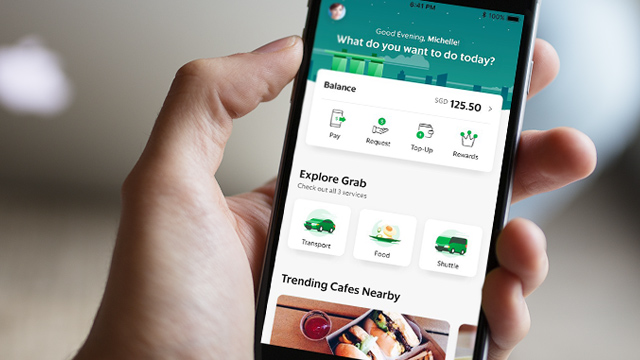 SINGAPORE – Ride-hailing firm Grab said on Thursday, August 2, it has raised $2 billion from investors to expand its offerings including electronic payments, food delivery and courier services as it fights fierce competition in the fast-growing sector.

Around half of the funds came from Japanese car giant Toyota, which announced last month it was pumping $1 billion into Grab, Southeast Asia’s dominant ride-share company.

Grab said a “significant portion” of the proceeds would go to developing operations in Indonesia, where it has partnered with local firm Ovo to offer what it said was the country’s most widely accepted mobile payments system.

The announcement comes after Grab’s regional rival, Indonesian ride-hailing app Go-Jek, said in May it was investing $500 million to expand into Vietnam, Thailand, Singapore and the Philippines.

Southeast Asia’s ride-hailing market is expected to be worth $20 billion by 2025, according to research by Google and Singapore investment vehicle Temasek.

However, Grab’s agreement to buy US giant Uber’s Southeast Asian business this year has run into trouble, with Singapore’s anti-monopoly watchdog calling for changes to the deal and threatening to overturn it.

Grab last week disputed the watchdog’s finding that the buyout infringed competition rules, but vowed it would continue to cooperate with the ongoing review.

In return for selling its Southeast Asian ride-hailing and food operations, Uber received a 27.5% stake in Grab.

Since the merger, several new players, including India’s Jugnoo and Singapore-based Ryde, have entered the city-state’s ride-hailing market. – Rappler.com