Aug 4, 2018 10:48 AM PHT
Agence France-Presse
Facebook Twitter Copy URL
Copied
Google withdrew its search engine from China 8 years ago due to censorship and hacking but it is now working on a project for the country codenamed 'Dragonfly,' according to Google employees 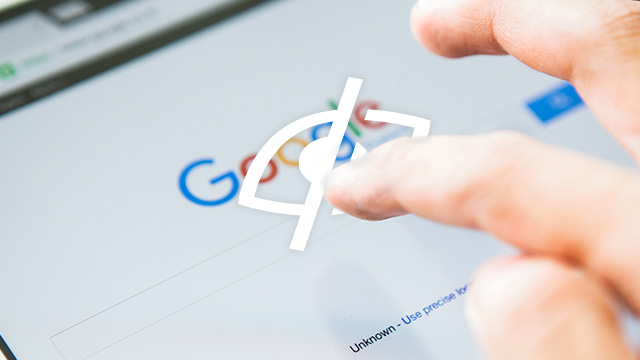 San Francisco, USA – Word that Google is crafting a search engine to meet China’s draconian censorship rules has sparked widespread employee anger at the company which has responded by limiting workers’ access to documents about the project, a report said Friday, August 3.

Google was scurrying to stop leaks and quell outrage inside the company over what had been a stealth project prior to a report this week by news website The Intercept. (READ: Google developing censor-friendly search engine for China – source)

“Everyone’s access to documents got turned off, and is being turned on [on a] document-by-document basis,” a source told the news site.

“There’s been total radio silence from leadership, which is making a lot of people upset and scared. … Our internal meme site and Google Plus are full of talk, and people are a.n.g.r.y.”

Google withdrew its search engine from China 8 years ago due to censorship and hacking but it is now working on a project for the country codenamed “Dragonfly,” an employee told AFP on condition of anonymity.

The search project – which works like a filter that sorts out certain topics – can be tested within the company’s internal networks, according to the worker.

“There’s a lot of angst internally. Some people are very mad we’re doing it,” the source told AFP.

The tech giant had already come under fire this year from thousands of employees who signed a petition against a $10-million contract with the US military, which was not renewed.

A Google spokesman declined to confirm or deny the existence of the project.

“We provide a number of mobile apps in China, such as Google Translate and Files Go, help Chinese developers, and have made significant investments in Chinese companies like JD.com,” spokesman Taj Meadows told AFP when news of Dragonfly broke.

“But we don’t comment on speculation about future plans,” Meadows added.

A Bloomberg report on Friday said that Google’s effort to get back into China includes seeking local partners, perhaps Tencent Holdings, to provide datacenter and computing capacity for services hosted in the internet cloud.

Google did not respond to requests for comment on Friday.

US internet titans have long struggled with doing business in China, home of a “Great Firewall” that blocks politically sensitive content, such as the 1989 Tiananmen massacre.

In early 2010, Google shut down its search engine in mainland China after rows over censorship and hacking.

Google had cried foul over what it said were cyber attacks aimed at its source code and the Gmail accounts of Chinese human rights activists.

But the company still employs 700 people in 3 offices in China working on other projects.

The effort to regain footing in China comes amid a US-China trade war, with both sides imposing tit-for-tat tariffs and US President Donald Trump accusing Beijing of stealing US technological know-how. – Rappler.com