Aug 20, 2018 3:37 PM PHT
Rappler.com
Facebook Twitter Copy URL
Copied
The case is reminiscent of Apple's case in 2016 when the FBI asked it to break into a locked iPhone for an investigation 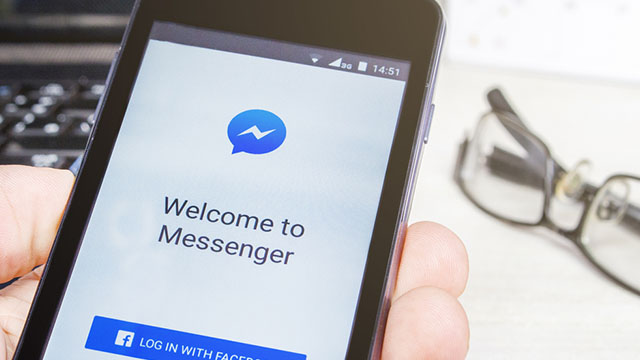 MANILA, Philippines – The US government has asked Facebook to help wiretap its messaging app, Messenger, as part of a criminal investigation that will be looking into a suspect’s voice conversations in the app, Reuters reported.

Citing anonymous sources, the report claims Facebook is contesting the US Department of Justice’s demand as it entails breaking the end-to-end encryption of the popular messaging app. The US government then filed a motion to hold the social media company in contempt for refusing to cooperate.

End-to-end encryption means messages go directly from one user to another, and only the two parties are involved, and can see and read the messages. No one else can decipher what goes through the app, not even the service providers.

Facebook argued that the only way they can comply with the request is if they either rewrote the entire app’s code or hacks the target. The case is still under seal in a federal court in California but sources said it’s related to the MS-13 criminal gang in the state.

It’s not the first time the US government has reached out to a major tech company for help with an investigation. In 2016, Apple was pressured by the Federal Bureau of Investigation (FBI) to break into the locked iPhone of an Islamic State sympathizer but Apple didn’t give in to the FBI’s demands. – Rappler.com