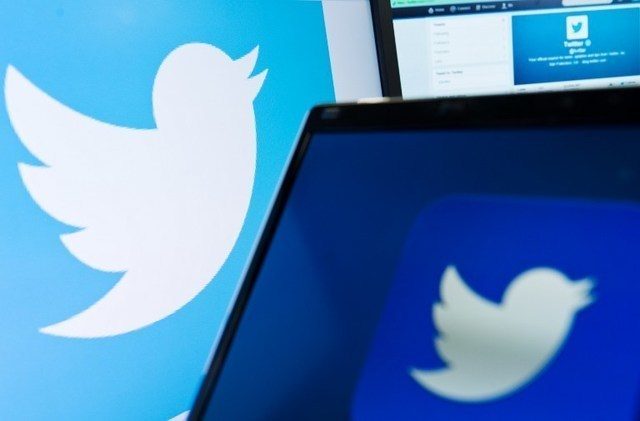 SAN FRANCISCO, USA – Twitter on Tuesday, September 25, US time reached out to users for help crafting a ban on comments that dehumanize people and set the stage for real-world violence.

A policy change that Twitter has been working on for several months is intended to broaden hateful content restrictions at the service to include barring tweets dehumanizing people based on race, religion, sexual orientation or other social grouping.

“Language that makes someone less than human can have repercussions off the service, including normalizing serious violence,” Vijaya Gadde and Del Harvey of the Twitter trust and safety team said in a blog post.

“We want to expand our hateful conduct policy to include content that dehumanizes others based on their membership in an identifiable group, even when the material does not include a direct target.”

Twitter policy already bans comments that promote violence or threats based on discrimination, but abusive tweets that do not break the company’s rules are still fired off at the service, according to Gadde and Harvey.

In an unusual step, Twitter asked for feedback from users around the world regarding wording to be used in the policy amendment.

“We want your feedback to ensure we consider global perspectives and how this policy may impact different communities and cultures,” Gadde and Harvey said.

Twitter chief and co-founder Jack Dorsey early this month told US lawmakers that the San Francisco-based service was “unprepared and ill-equipped” for the vast campaigns of manipulation that affected social media in the past few years.

Dorsey, appearing before a Senate Intelligence Committee hearing on foreign influence campaigns on social media, said the messaging service was set up to function as a “public square” but failed to deal with “abuse, harassment, troll armies, propaganda through bots.”

“We aren’t proud of how that free and open exchange has been weaponized and used to distract and divide people, and our nation,” he told senators.

“We found ourselves unprepared and ill-equipped for the immensity of the problems we’ve acknowledged.”

Dorsey said Twitter has stepped up its effort to protect what he called a “healthy public square” but that the challenges were daunting. – Rappler.com