Oct 9, 2018 5:04 PM PHT
Victor Barreiro Jr.
Facebook Twitter Copy URL
Copied
With the new technology, Microsoft aims to provide console and PC gamers more flexibility as to where they can play their games 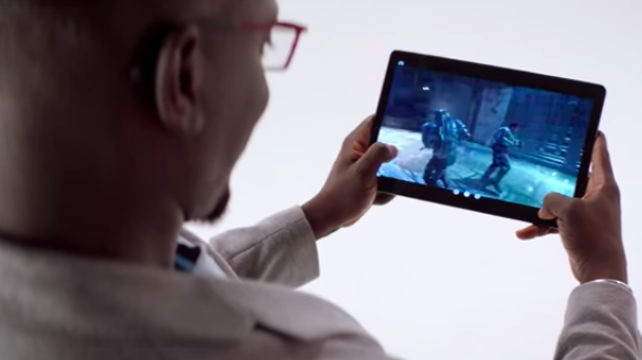 MANILA, Philippines  – While Google may have already released details on its game streaming initiative called Project Stream, Microsoft was first to tease the prospect of streaming console games onto other devices back at E3 2018.

On Monday, October 8, Microsoft came out with details on their own vision of videogame streaming’s future: Project xCloud.

With the new technology, Microsoft aims to provide console and PC gamers more flexibility as to where they can play their games.

Said the company, “Project xCloud is about providing gamers – whether they prefer console or PC – new choices in when and where they play, while giving mobile-only players access to worlds, characters and  immersive stories they haven’t been able to experience before.”

Project xCloud is currently under testing on mobile phones and tablets paired with an Xbox Wireless Controller through Bluetooth, but the game streaming tech also allows for touchscreen input.

Microsoft added it was also working on building its own touch input overlay providing “maximum response in a minimal footprint for players who choose to play without a controller.”

Public testing of Project xCloud will start in 2019, though a release date for the tech has not been announced. – Rappler.com