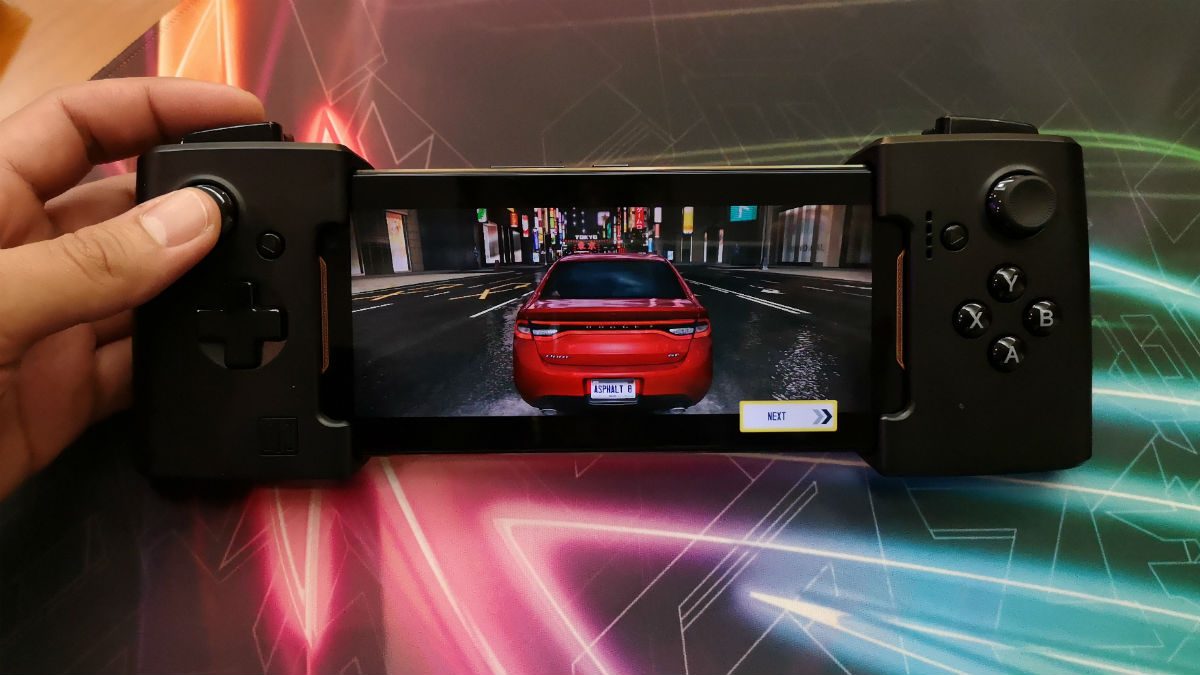 The phone was originally unveiled in June 2018 at the Computex trade fair held in Taiwan. Four months after, the phone arrives in the Philippines, having been officially launched at the Electronic Sports and Gaming Summit 2018 held at the SMX Convention Center in Pasay City, Sunday, October 28.

Pre-orders are from October 28 to November 8, with units arriving in November, according to Asus.

The suite of ROG Phone accessories will also be coming to the Philippines:

The TwinView dock station adds an extra screen to the experience, while the professional dock and WiGig display dock let you connect to an external screen in a wired and wireless manner, respectively. The GAMEVICE controller are two joysticks that seemingly transform the ROG Phone to a handheld console. Last but not the least, Asus is also offering a suitcase for the most hardcore ROG Phone user where one can put all the ROG accessories in. The first 10 who pre-order will also get a chance to buy a special bundle which includes all of the accessories at P40,995, a price that’s 30% less as opposed to buying each one independently.

The ROG Phone carries a Qualcomm Snapdragon 845 chip that’s been speed-binned to a faster-than-standard 2.96GHz clock speed; 8GB of RAM; an Adreno 630 GPU; 4,000 mAh battery capacity; and a 6-inch 1080p AMOLED display running at 90Hz and a response time of 1ms. Also included in the package is an AeroActive Cooler accessory which provides extra cooling for the phone. – Rappler.com