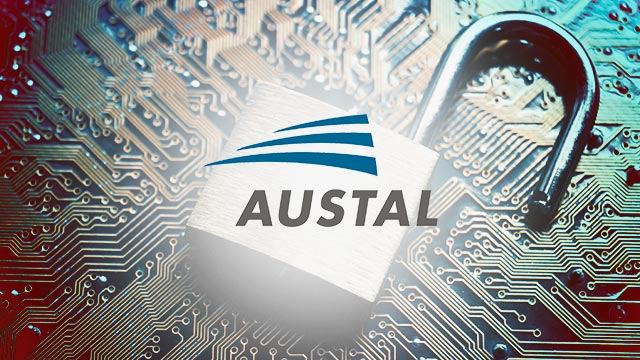 SYDNEY, Australia – A top Australian defence firm with major US Navy contracts has admitted its personnel files were breached and that it was the subject of an extortion attempt.

Austal – which among other things makes small, quick ships for warfare close to shore – said its “data management system” had been infiltrated by an “unknown offender”.

In a statement, the company claimed that there was “no evidence to date” that “information affecting national security nor the commercial operations of the company have been stolen.”

However it said staff email addresses and mobile phone numbers were accessed and the offender purported to offer materials for sale on the internet and “engage in extortion”.

“The company has not and will not respond to extortion attempts.”

Australia’s department of defense said it “can confirm that no compromise of classified or sensitive information or technology has been identified so far.”

The company was at pains to point out that the breach hit only its Australian business and did not extend to US projects, because the two computer systems are not linked.

Austral has won a controversial contract to build littoral combat ships for the US Navy.

The military says it does not need all the vessels paid for, but the project has been aggressively championed by powerful members of the US Congress from Alabama, were Austral’s US shipyard is located. – Rappler.com