Nov 5, 2018 1:16 PM PHT
Rappler.com
Facebook Twitter Copy URL
Copied
Facebook has since deleted the category, apologized, and said it shouldn't have existed in the first place 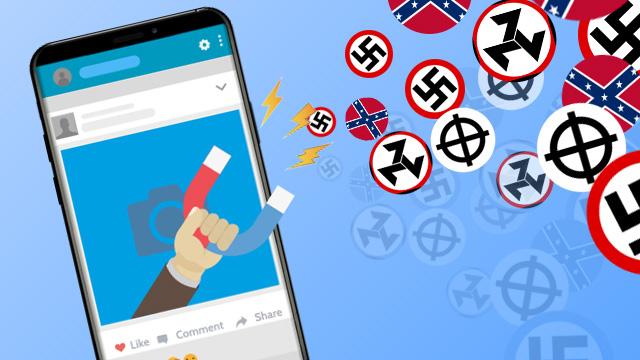 The criterion could be used to promote articles to a Facebook group with around 168,000 users and was defined as “people who have expressed an interest or like pages related to White genocide conspiracy theory.”

Since The Intercept asked them for comment, Facebook has deleted the category, apologized, and said the category should not have existed in the first place.

Facebook spokesperson Joe Osborne also gave the following statement: “This targeting option has been removed, and we’ve taken down these ads. It’s against our advertising principles and never should have been in our system to begin with. We deeply apologize for this error.”

Facebook has had similar instances of anti-semitic ad targeting in the past.

In 2017, ProPublica reported that brands could direct their ads to people who had an interest in the topics “Jew hater,” “How to burn jews,” or, “History of ‘why jews ruin the world.’” – Rappler.com