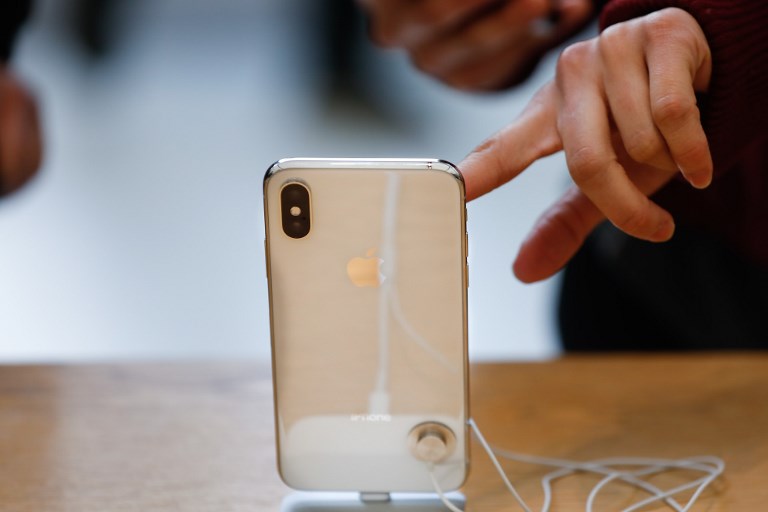 MANILA, Philippines – Apple will launch its 5G iPhone in 2020, according to a Fast Company source.

The Cupertino-based tech giant wants to use an Intel 8161 5G modem chip for the 2020 devices.

Apple, however, has reportedly been unhappy with Intel lately as it has yet to solve heat and battery issues caused by the 8060 modem chip, the precursor of the 8161 which will be used for the prototypes.

While the issues are not serious enough for Apple to strike a new deal with Qualcomm, its former exclusive provider of wireless modem chips, Apple has held conversations with MediaTek to supply it with 5G modem chips in case it doesn’t work out with Intel.

This year’s trio of iPhones is the first to use Intel modems exclusively. If the plan works out, Intel could possibly be the sole provider of iPhone modems.

What’s more is that it appears Apple is not in any rush to release a 5G iPhone out in the market unlike most of the competition who are expected to debut their 5G devices in Mobile World Congress next February.

5G wireless connections will begin to roll out by next year but the Fast Company report believes that it may take another year or so for the technology to mature and for handset manufacturers to solve the issues that it may bring. – Rappler.com