Nov 7, 2018 11:11 AM PHT
Agence France-Presse
Facebook Twitter Copy URL
Copied
'Why is it we can regulate nuclear power, but we can't regulate code?' says Christopher Wylie, a former director of research at the now-defunct data consultancy 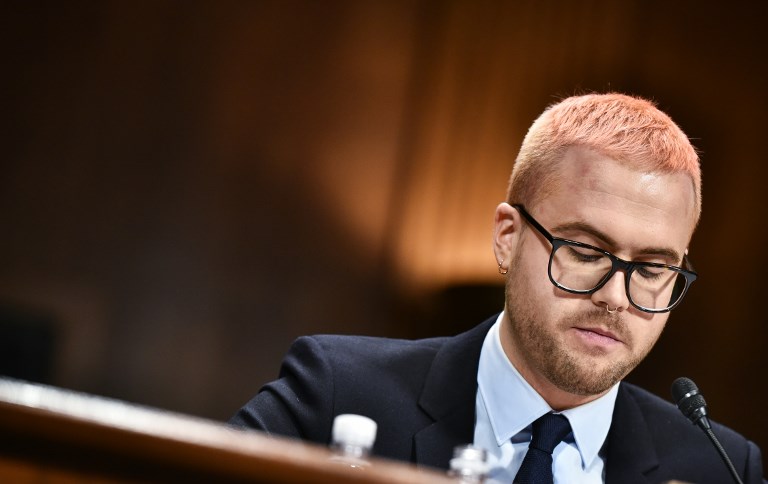 “Why is it we can regulate nuclear power, but we can’t regulate code” Christopher Wylie, a former director of research at the now-defunct data consultancy, said at the Web Summit, Europe’s biggest tech gathering, in Lisbon.

Wylie earlier this year said data from millions of Facebook users was used by Cambridge Analytica without their knowledge to help elect US President Donald Trump – a claim denied by the company.

In his address at the Web Summit, Wylie also called on data scientists to be subject to an ethical code just as doctors, nurses and teachers are.

“Why is it that as data scientists, we don’t have to think of the ethical and moral implications of what we are doing. I think that is absurd,” he said to applause from the audience.

The need for regulation is more urgent given the rise in the number of people using social media, he added.

“People now sleep with their phones more than they sleep with people,” Wylie said.

Some 70,000 people are expected to take part in the four-day Web Summit which got underway Monday, including speakers from leading global tech companies, politicians and start-ups hoping to attract investors.

Dubbed “the Davos for geeks”, the annual event was launched in Dublin in 2010 and moved to Lisbon six years later. – Rappler.com