Nov 7, 2018 12:03 PM PHT
Rappler.com
Facebook Twitter Copy URL
Copied
The software can identify people by how they walk, even if they are not facing the camera 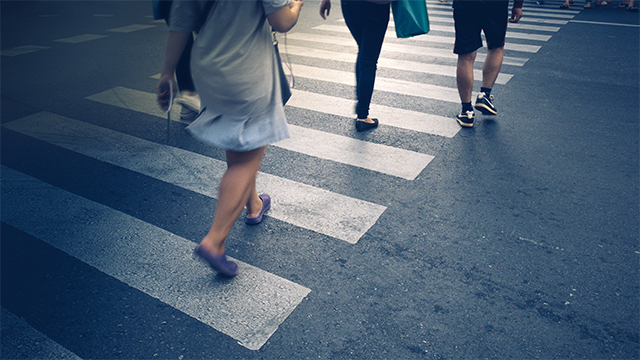 MANILA, Philippines – A new “gait recognition” technology can identify people based on how they walk, and it’s already being used on the streets of Beijing and Shanghai.

According to the Associated Press (AP), the software can identify people from up to 50 meters away through body shapes and how they walk, even if they are not facing the camera.

Huang Yongzhen, the CEO of Watrix, the company that developed the software, told AP: “Gait analysis can’t be fooled by simply limping, walking with splayed feet or hunching over, because we’re analyzing all the features of an entire body.”

The software takes and analyzes a person’s silhouette from a video – from a surveillance camera, for example – and creates a model for how the person walks. The video is uploaded into the program and Watrix’s software takes 10 minutes to search through one hour of video.

Chinese police also have a database of one billion faces for facial recognition, and a database of 40 million people’s DNA samples, according to HRW.

Gait recognition technology isn’t new, but there have been few attempts to commercialize it. Scientists in Japan, the United Kingdom, and the US have been doing research on the technology for more than a decade. – Rappler.com