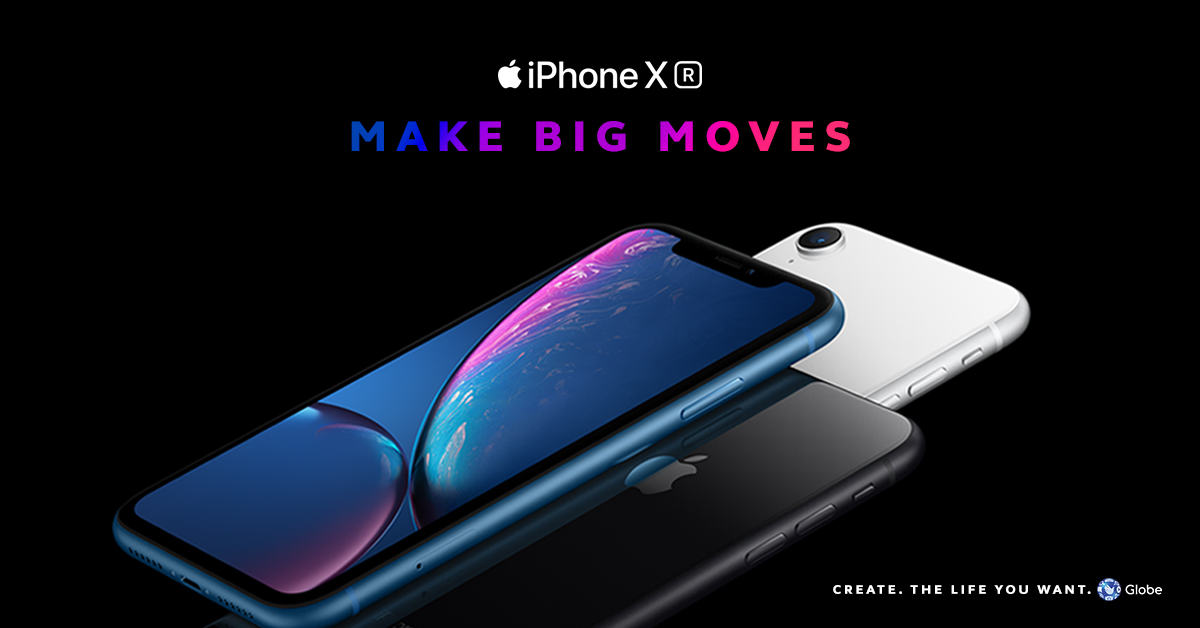 MANILA, Philippines – Apple’s budget offering, the iPhone XR, lands in the Philippines on November 16 via Globe, less than a month after its release in the US. Pre-orders open on November 9.

The XR, at $749, is several hundred dollars cheaper than the iPhone XS and XS Max, and is Apple’s attempt to net the more cost-conscious customers.

Recent news about the XR hasn’t been too rosy though. Apple cancelled planned production boosts as demand for the phone appears to have been lower than expected.

After Globe’s local release, we’ll see if the case is the same in the Philippines as it has been in more developed parts of the world.

Those interested can pre-order via this link. Do note the page will only become active starting November 9. – Rappler.com