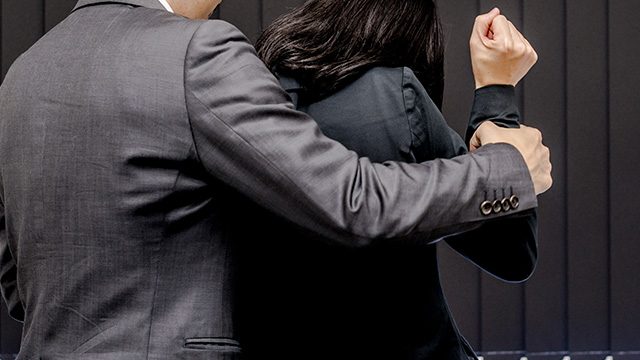 SAN FRANCISCO, USA – Facebook on Friday, November 9, said it will no longer require employees to resolve sexual harassment claims via arbitration, mirroring a move by Google.

The change of workplace rules at the world’s leading social network will allow complaints of such improprieties to be aired openly in court.

“Sexual harassment is something that we take very seriously and there is no place for it at Facebook.”

The Silicon Valley-based internet firm’s policy about workers dating one another was also modified to require executives of director level or higher to tell the human resources department when they are dating another employee at the company.

Google on Thursday outlined changes to its handling of sexual misconduct complaints, hoping to calm outrage that triggered a worldwide walkout of workers last week.

Arbitration of harassment claims at Google will be optional instead of obligatory, according to chief executive Sundar Pichai, a move that could end anonymous settlements that fail to identify those accused of harassment.

“Google has never required confidentiality in the arbitration process and it still may be the best path for a number of reasons (e.g. personal privacy, predictability of process), but, we recognize that the choice should be up to you,” Pichai said in a memo shared with AFP.

Pichai promised that Google will be more transparent with how concerns are handled, and provide better support and care to those who raise such issues with the company.

A section of an internal “Investigations Report” will show numbers of substantiated sexual harassment concerns as well as trends and disciplinary actions, according to the California-based company.

He also said Google is consolidating the complaint system and that the process for handling concerns will include providing support personnel and counselors.

Google will update its mandatory sexual harassment training, and require it annually instead of every two years as had been the case. – Rappler.com