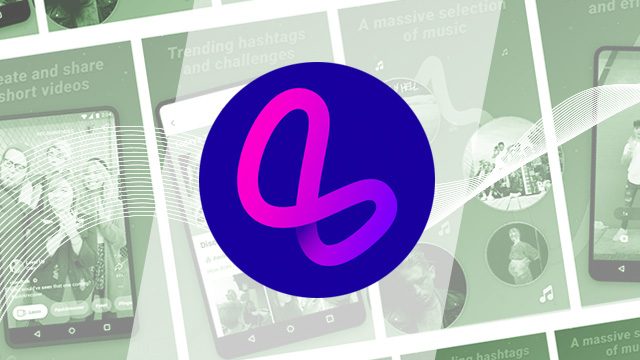 MANILA, Philippines – Facebook has launched Lasso, a short-form video app that will compete with Tik-Tok, a similar app that has gained viral fame in both the US and China, according to The Verge.

“Lasso is a new standalone app for short-form, entertaining videos – from comedy to beauty to fitness and more. We’re excited about the potential here, and we’ll be gathering feedback from people and creators,” Facebook told The Verge.

It’s competition, Tik-Tok, meanwhile, is one of the most popular apps in China. The app was merged with Musical.ly earlier this year after Chinese company Bytedance Technology bought it out in 2017.

Facebook, however, was quiet about the launch of Lasso and made no announcements on its website. Lasso’s product manager, Bowen Pan, later announced the app’s release with a Tweet.

Today, my team launched Lasso (@lassovideos), a new video app that lets you create short, fun videos and share them with friends.

The social media giant has yet to mention any plans to launch Lasso outside of the US. – Rappler.com