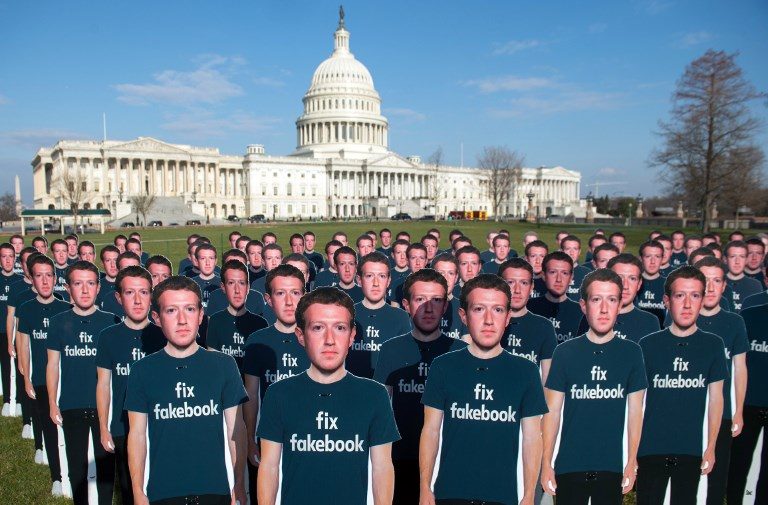 MANILA, Philippines – Americans trust Facebook the least with their personal data, according to a survey conducted by Fortune that aims to highlight security and privacy challenges of major tech companies.

Facebook took the lowest spot of the survey as only 22% of Americans said they trust the social media giant with their personal information.

Many were made aware of the reality that their personal data might not be safe with major tech companies when the Cambridge Analytica scandal erupted. It saw a researcher harvest and sell the personal information of millions of Facebook users to political consulting firm, Cambridge Analytica.

In its aftermath, many companies made data security and privacy their top priority. But, in less than a year, Facebook suffered a breach that stole the access tokens of over 30 million users.

These incidents have greatly damaged Facebook’s reputation and it seems to show in the survey results.

What’s more is that the respondents were asked how their perception of the major tech companies changed in the last 6 months.

The results show that 48% of the respondents said they viewed Facebook more negatively than 6 months ago, a far cry from the 17% who said they felt more positively.

Fortune adds that according to the results, Facebook’s negative perception is 3 to 8 times greater than that of other tech companies. For instance, only 10% said they felt negatively about Amazon versus the 39% who said otherwise.

The survey also asked respondents about leadership abilities of the CEOs of each of the major tech companies when it comes to the ethical use of data and private information.

Facebook is again last as only 59% of the respondents said they were “at least somewhat confident” in Mark Zuckerberg’s leadership when it comes to how private information is handled.

Amazon CEO Jeff Bezos took the top spot with 77%. He is followed by Apple CEO Tim Cook with 72%, Microsoft CEO Satya Nadella with 71%, and Google CEO Sundar Pichai with 68%.

“That would be a C or D in grade school,” Gerzema said about Zuckerberg.

Facebook reportedly refused to comment about the survey and instead stated that they continue to invest in security. – Rappler.com