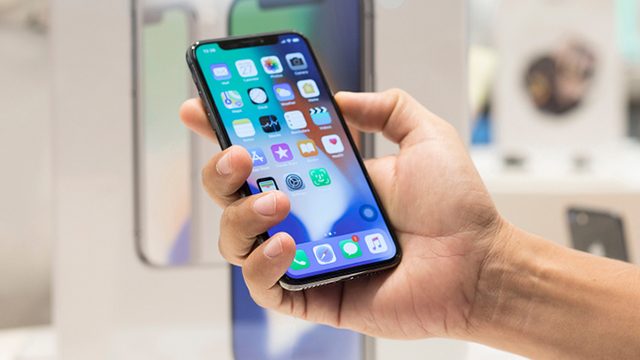 MANILA, Philippines – The new iPhones, the Xs, Xs Max and XR, do not appear to be selling well, according to a Wall Street Journal report, triggering Apple to resume production for last year’s flagship, the iPhone X.

Back when Apple launched the new iPhones in September, the company discontinued the original notched iPhone. But due to weak sales, it’s planning to bring it back. Apple is allegedly forced to revive the unit because it has an agreement with Samsung to order a certain quantity of OLED screens – a quantity that Apple will looking to meet instead through the iPhone X. Logically, the iPhone X would be sold at a lower rate than the Xs and Xs Max.

The iPhone XR, Apple’s budget option in its lineup, is also not doing so well according to reports, with Apple cutting production orders  earlier this month. Instead of buying the XR, consumers are going for the last year’s iPhone 8, which received price cuts this year as well.

The Verge also notes that producing a legacy device is not unprecedented for Apple, which makes older devices if there is a demand in a certain market.

In the Philippines, for example, the iPhone 6 is still available even on the stores of telcos Globe and Smart. The 6 was introduced in 2014.

Apple also announced in November that they will no longer be revealing iPhone sales numbers. Putting the iPhone decline in context, the overall smartphone market has decreased for 4 straight quarters since Q4 2017, according to the International Data Corporation. – Rappler.com