Calling it a “strategic partnership,” the deal brings IKEA’s full range of smart lighting products to the Xiaomi ecosystem, connecting the products to Xiaomi’s Internet-of-Things (IoT) platform, starting this December in China.

This is the first time that IKEA has partnered with a Chinese company, according to Xiaomi.

Through the partnership, IKEA’s smart lighting products can be controlled via Xiaomi products, including Xiao AI voice assistant and the Mi Home app. Xiaomi says the lights can also be paired with other Xiaomi IoT smart devices such as sensors and electrical appliances. 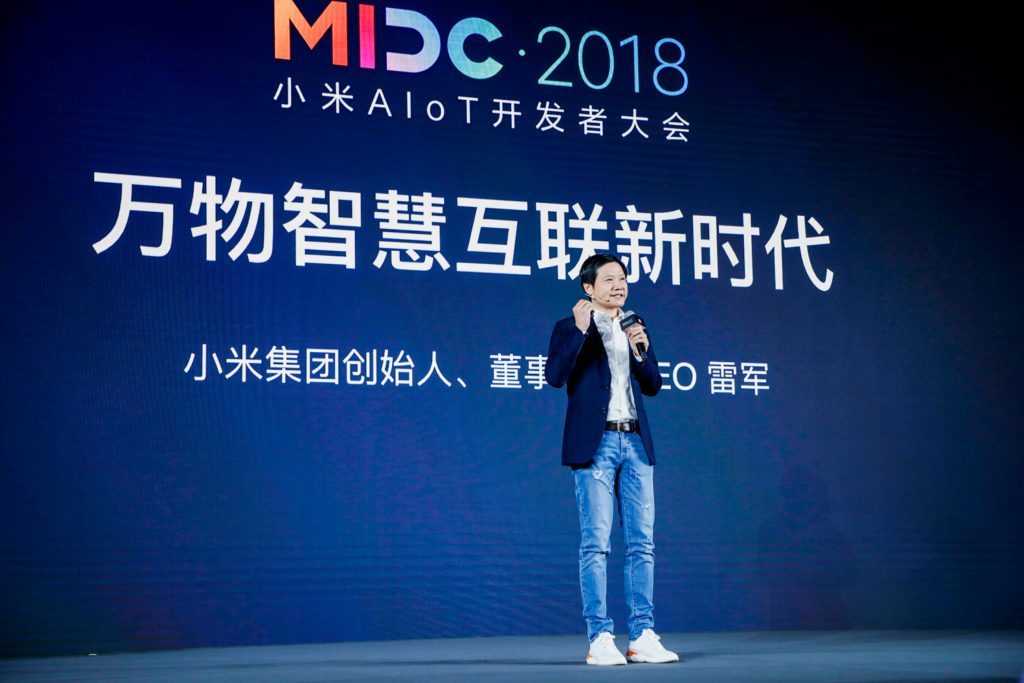 In addition to the IKEA products, Xiaomi’s CEO Lei Jun says their IoT platform currently has more than 132 million connected smart devices excluding phones and laptops, and has more than 20 million daily active devices in more than 200 countries as of September 30, 2018.

IKEA recently announced that they will be opening their first store in the Philippines in 2020. – Rappler.com