Next Samsung flagship to be unveiled February 20 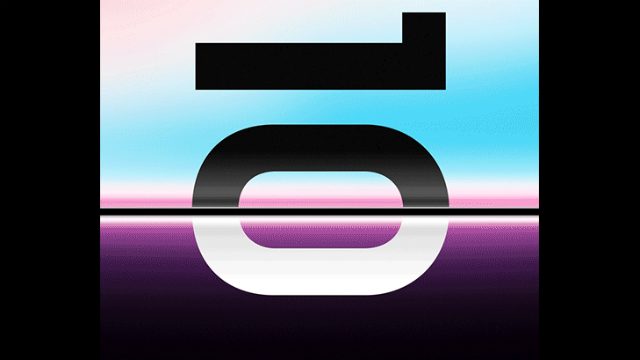 MANILA, Philippines – The first quarter of the year is always a great time for Samsung fans as that’s when the tech giant usually reveals its next generation handsets for the year.

This year, the date for the flagship unveiling has been confirmed to be February 20 at a Samsung UNPACKED event in San Francisco, USA, with Samsung posting the date on their Twitter account.

Welcome to the next generation. Galaxy Unpacked on February 20, 2019. #SamsungEvent pic.twitter.com/M1Gh0F9Fs5

Expected to be revealed are the new Galaxy S10 phones, coincidentally the 10th anniversary S phones, so you could say that things should be a little more special this year, and the expectations are likely higher. Three S10 phones are rumored to be coming: a less expensive S10 with a flat screen, a standard S10 with a curved screen and an under-display fingerprint scanner, and a top-of-the-line S10 Plus.

Another rumor is that Samsung will also opt to reveal their foldable Galaxy X phone, although the chances of this happening may be slightly lower.

“On February 20, Samsung Electronics will unveil new devices that promise to usher in new Galaxy experiences based on 10 years of innovations,” said Samsung in an online post.