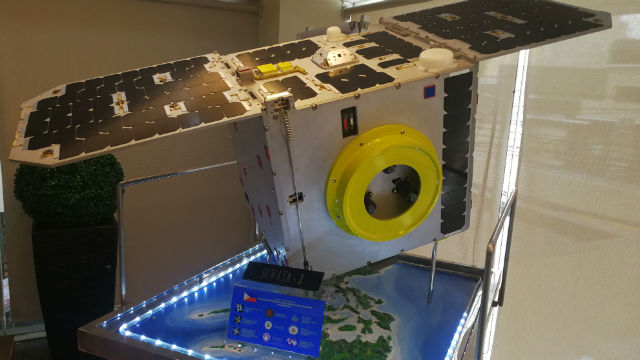 MANILA, Philippines – The Department of Science and Technology (DOST) stressed the importance of having House Bill 8541 passed before Congress adjourns from February 9 to May 19.

The Congress is supportive of the bill, but as DOST secretary Fortunato dela Peña notes, the bill is contending with other high-priority matters such as the national budget.

There have been few objections, though one main issue is settling what the governing body will be for the space agency. In the House version, the agency is under the DOST. In the Senate version, it is under the Office of the President, because of the “multi-sectoral nature of this concern,” Dela Peña states. The DOST says it is fine with either.

Dela Peña emphasized the urgency of having the bill passed in this Congress, noting the investments, facilities, and budget already allocated for the Philippines’ space efforts.

The secretary also laid out the ASEAN picture: there are only 3 other members of the geopolitical body that doesn’t have a space agency yet – Brunei, Laos, and Cambodia. Some P7.48 billion has been spent for the Philippines’ space research and development program, spanning 2010 to the present.

“We are proud to say that we are capable and ready for a Philippine space agency,” said Dela Peña.

Sooner rather than later

Dr. Enrico Paringit says that the creation of a space agency sooner rather than later will sustain the momentum of the Philippines’ space program.

“Di magtutuloy-tuloy kung walang susuporta (na space agency). Kailangan ng magdadala ng bandera,” he said. (The program will not progress if there is no support from a space agency. There has to be someone carrying the flag.) 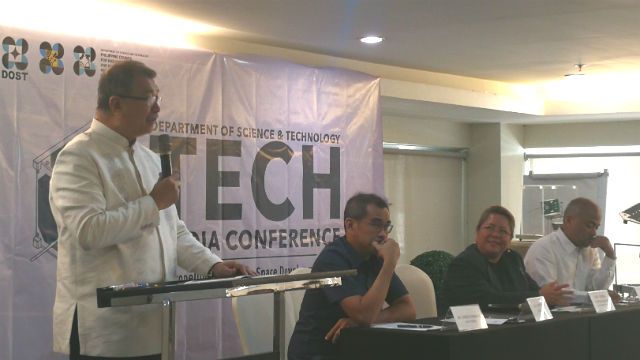 Paringit is the executive director of DOST-PCIEERD or the Philippine Council for Industry, Energy, and Emerging Technology Research and Development.

The biggest achievement of the space program so far is its satellite project, which began in 2014. Diwata-1, the first satellite designed, built, and launched by the Philippines, took off in March 2016. Maya-1 was launched in June 2018. Diwata-2 was launched in October 2018.

The satellites lay the framework for the Philippines’ space age, sparing us from “information poverty,” said Dr. Joel Marciano.

These space modules collect information from up top, collecting photographic data which may be used in disaster prevention, agricultural surveillance, and national defense. Furthermore, the information may be used in helping government make more knowledge-based and data-based policies.

Marciano is the acting director of DOST-ASTI (Advanced Science and Technology Institute).

Citing more examples, with these satellites, we’ll see if reforestation projects are being completed, if public highways are being constructed, and spot where the most suitable places are for agriculture.

Along with the space agency, the bill also hopes to develop policies based on 6 “key development areas:

In the current bill, a budget of P24 billion over 10 years is being suggested for the space agency.

“The launch of the PhilSA means that our country will be more equipped to improve its national security, hazard management, climate studies, space research, farming community, textile industry, and international cooperation, among many others. This also translates to a long term investment on space research and development that goes to a dedicated program team rather than fragemented budget and functions delegated to several goverment agencies,” Dela Peña said. – Rappler.com