Feb 1, 2019 11:34 PM PHT
Agence France-Presse
Facebook Twitter Copy URL
Copied
Apple fixes its Group FaceTime security bug, which allows callers to listen in to people they're calling, regardless of whether the person on the other end picks up or not 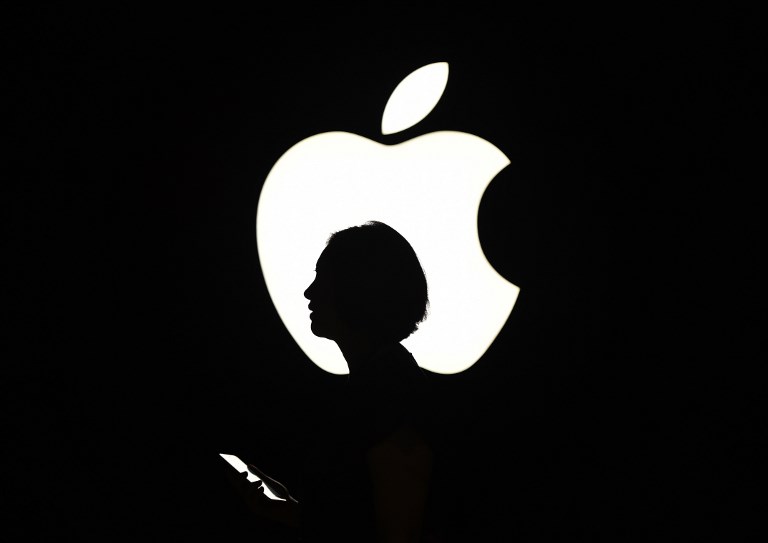 SAN FRANCISCO, USA – Apple said Friday, February 1, it had fixed a software bug that could allow iPhone users to see people through its FaceTime calling application even before they answered the phone.

“We have fixed the Group FaceTime security bug on Apple’s servers and we will issue a software update to re-enable the feature for users next week,” Apple said in a statement.

“We sincerely apologize to our customers who were affected and all who were concerned about this security issue.”

A video posted on social media before Apple shut off the feature showed how to take advantage of the flaw and listen in on an iPhone being called using FaceTime.

According to US media, a 14-year-old Arizona boy discovered the flaw and his mother struggled for a week to get Apple’s attention.

“My fear is that this flaw could be used for nefarious purposes,” Michele Thompson wrote to Apple, according to reports.

Thompson was reportedly initially told she had to register as a developer to report a software bug before the flaw became public.

Apple acknowledged the help in its statement, saying: “We thank the Thompson family for reporting the bug.” – Rappler.com