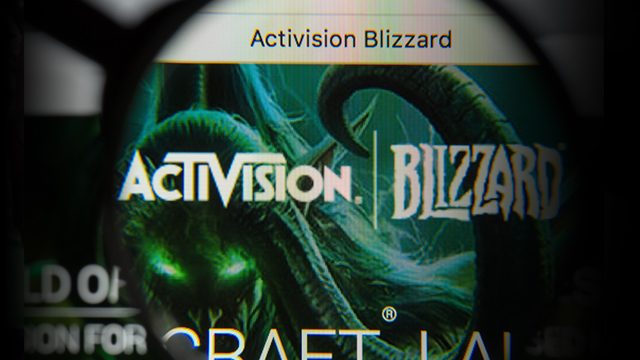 Facebook Twitter Copy URL
Copied
Despite results which Activision Blizzard CEO Bobby Kotick says were 'the best in our history,' the company slashes 770 jobs because it didn't reach its full potential

In its release of its 4th quarter and 2018 financial results, Kotick explained that while its financial results were the best in its history, Activision Blizzard “didn’t realize our full potential.”

He added, “To help us reach our full potential, we have made a number of important leadership changes. These changes should enable us to achieve the many opportunities our industry affords us, especially with our powerful owned franchises, our strong commercial capabilities, our direct digital connections to hundreds of millions of players, and our extraordinarily talented employees.”

The results added it would aggregately increase the number of developers working on Call of Duty, Candy Crush, Overwatch, Warcraft, Hearthstone and Diablo by “approximately 20% over the course of 2019.”

The statement also said it would do this by “de-prioritizing initiatives that are not meeting expectations and reducing certain non-development and administrative-related costs across the business.”

Variety reported the job cuts would mostly come from support staff, while Kotaku added Blizzard would be cutting jobs from “non-game-development departments, such as publishing and esports, both of which were expected to be hit hard.” – Rappler.com