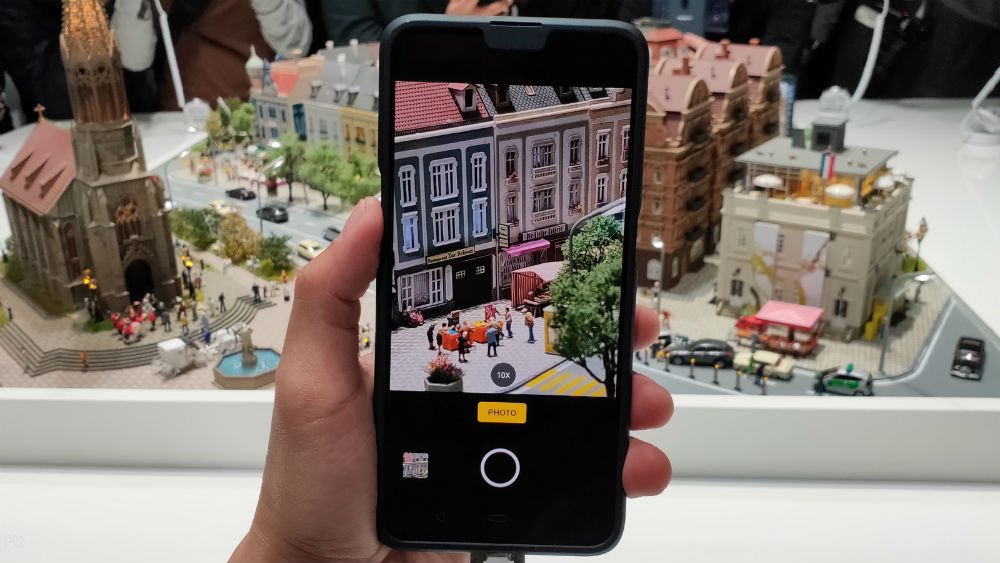 The Chinese giant, 2nd to Huawei in China and 4th in the world in terms of units shipped in the fourth quarter of 2018, first teased the technology in January, in preparation for the annual mobile tech confernence, Mobile World Congress (MWC). The technology builds upon their 5x optical zoom technology introduced in MWC 2017 but had never made it to a commercial model.

The 10x technology appears to be more ready for commercial deployment, with OPPO saying that it’s “ready for mass production” having undergone more “module downsizing” and implementing more space-saving technology.

The camera system also has optical image stabilization for the standard lens and the telephoto lens – a crucial addition as hand shake is magnified when using long focal lengths, which may lead to blurry shots.

OPPO also had demo units at the event equipped with the new camera system. The reference phone used is an OPPO R11S, a midrange phone launched in late 2017. – Rappler.com

Disclosure: The trip to Spain, site of the event, was sponsored by OPPO