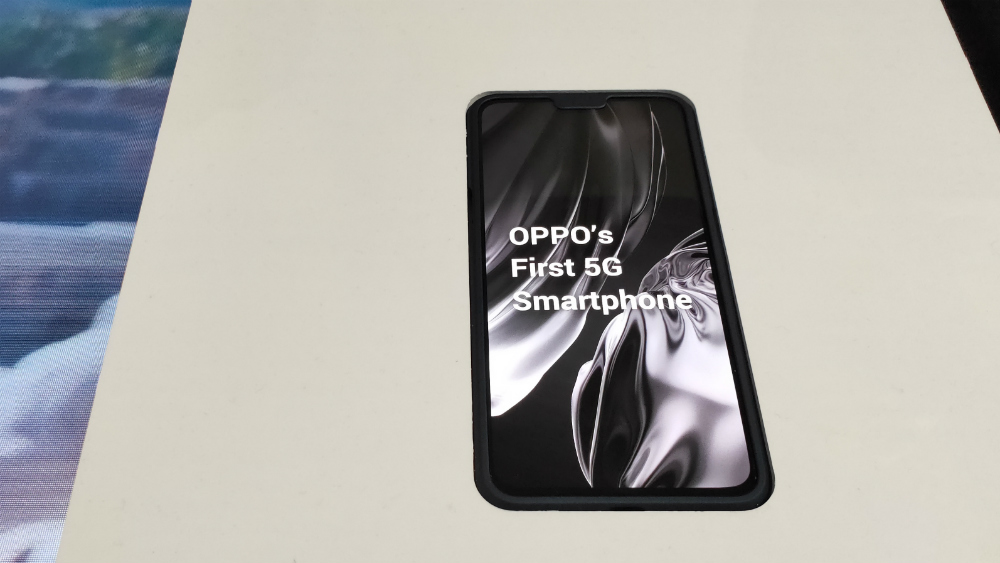 BARCELONA, Spain – OPPO executive Henry Tang said on Sunday, February 24, that the schedule of the arrival of OPPO’s 5G phone in the Philippines will be dependent on the readiness of the country’s network infrastructure and discussions with the telcos.

“We should have a talk with Filipino operators and carriers first. 5G is an end-to-end system. We will need both network infrastructure and smartphones to make it work,” Tang said.

Both Smart and Globe have announced that they will be rolling out 5G this year. 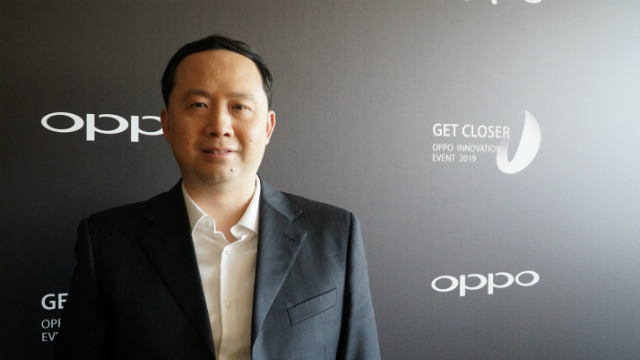 OPPO officially announced on Saturday, February 23, the company’s first 5G phone, and pinned it for arrival in the 2nd quarter of this year. The phone is expected to arrive in 3 countries first: Switzerland via telco Swisscom, Australia via Telstra and Optus, and Singtel in Singapore. Singtel is a major stockholder of the Philippines’ Globe.

The initial partners were chosen for the overall readiness of the networks and local infrastructure. “We are always open to different markets, more partners, and more operators in different countries. But it depends on the progress, the evolution roadmap of different operators and also, the market conditions,” said Tang.

Japan may be among the next batch of markets to get the 5G phone as Tang said they will be holding talks with telcos there “next month.” (READ: Highlights: OPPO Innovation Event 2019)

The 5G phone was shown briefly during an OPPO product presentation in Spain, with the text “OPPO’s First 5G Smartphone” flashed on the screen. Asked if the new phone will be named Find X2 or Find Z, after OPPO’s flagship Find line, Tang didn’t confirm and said that “there may be a new series.”

Tang also said there will be “a period of coexistence” for 4G and 5G phones as it will take a while for 5G to mature and be adopted just like it was during the 3G-to-4G transition.

Tang also mentioned that wearable devices and cloud gaming or videogames that can be played through online streaming may be part of their 5G product plans. Back in January, OPPO also put up an “intelligent mobile devices unit,” which seeks to develop products beyond phones.

OPPO also said it has earmarked around $1.5 billion this year for research and development. – Rappler.com