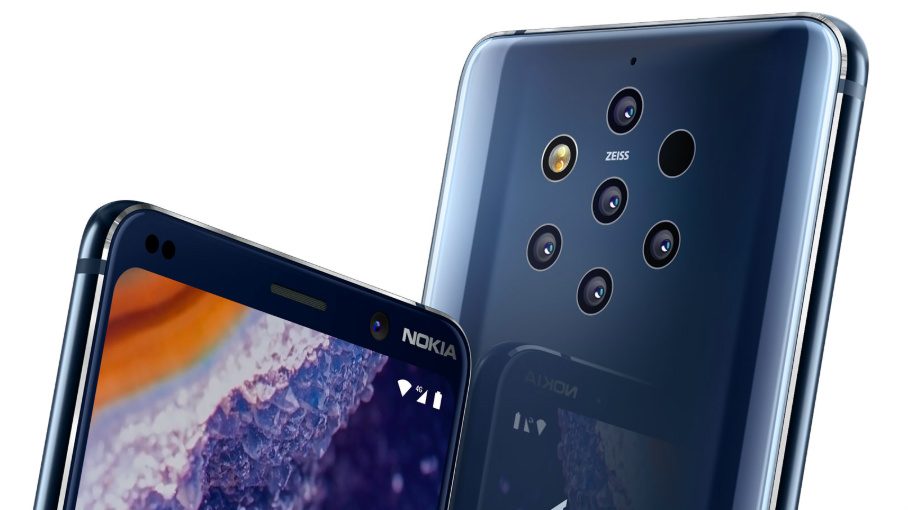 The star of the show was the Nokia 9 Pureview which comes with a whopping 5 cameras sporting Zeiss optics, but there’s a little something for everyone in today’s presentation.

Check out the various Nokia smartphone announcements at a glance.

A much larger user base

Seiche also said it is now in the top 5 smartphone brands in many key markets around the world.

Juho Sarvikas, chief product officer of HMD Global, called the Nokia 210 the most affordable means for accessing the internet. 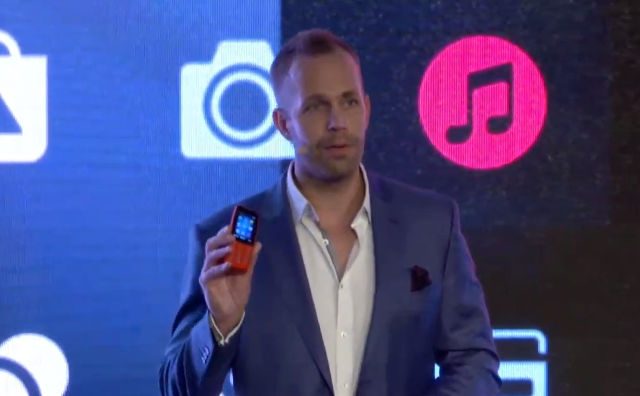 The Nokia 210 is an internet-connected feature phone (a rear camera and Snake is included) with a $35 price point.

Nokia 1’s big sister, the Nokia 1 Plus, is the latest iteration of the entry-level smartphone and comes with a 5.45 inch screen and an 8-megapixel camera with autofocus.

The Nokia 1 Plus takes advantage of Android Pie Go Edition and a slew of Google Go applications, in addition to more storage space..

The Nokia 1 Plus will come out early March in 3 possible colors for $99. The Nokia 4.2 has 5.71-inch display and a dual-camera rear setup. It also gets fingerprint sensor tech.

The Nokia 3.2 meanwhile sports a Snapdragon 429 processor, and a high-capacity battery.

The Nokia 3.2 and 4.2 will both have face unlock capabilities as well as imaging software and hardware. This means the phones will both get depth sensors for bokeh as well as other photo tweaking options. Both will also get dedicated Google Assistant buttons.

The Nokia 9 Pureview, meanwhile, comes out swinging on the high-end phone spectrum. Aside from the previously mentioned 5-camera setup, there are a number of features you’d come to expect from high-end models.

These include a 5.99-inch 2K OLED screen, 6GB of RAM, 128 GB of storage, an in-display fingerprint sensor and a face unlock mechanism, as well as IP67 waterproofing.

The battery is rated at 3,320 mAh. One caveat, though, is that the phone appears to not have a headphone jack.

The Nokia 9 Pureview will go for $699 in the US, and will be available in March. – Rappler.com