Feb 26, 2019 12:38 PM PHT
Agence France-Presse
Facebook Twitter Copy URL
Copied
According to the SEC, a tweet from Musk on Tesla's 2019 production levels violates the deal, under which his tweets had to be reviewed prior to being published 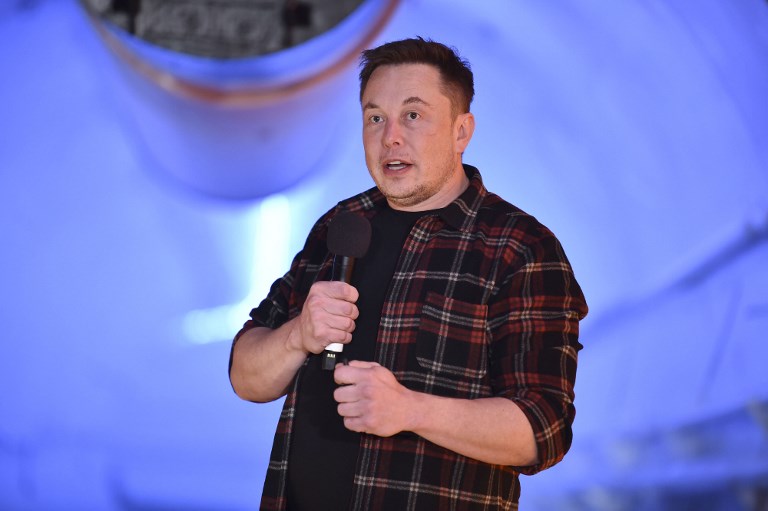 WASHINGTON, DC, USA – The US Securities and Exchange Commission accused Tesla founder Elon Musk on Monday, February 25, of failing to comply with a court-endorsed deal between the electric automaker and the regulatory agency.

According to the SEC, a tweet from Musk on Tesla’s 2019 production levels violates the deal, under which his tweets had to be reviewed prior to being published.

On “February 19, 2019, Musk tweeted, ‘Tesla made 0 cars in 2011, but will make around 500k in 2019.’ Musk did not seek or receive pre-approval prior to publishing this tweet, which was inaccurate and disseminated to over 24 million people,” the SEC said in court filing in New York federal court.

“Musk has thus violated the court’s final judgment by engaging in the very conduct that the pre-approval provision of the final judgment was designed to prevent,” it said.

But hours after the problematic tweet, Musk corrected himself by saying that Tesla would indeed produce about 400,000 cars this year – as it had previously announced due to production issues for its Model 3.

“Meant to say annualized production rate at end of 2019 probably around 500k,” he wrote.

“How embarrassing,” he added.

But Musk also spoke of his “great respect for judges.”

His lawyers said in court filings that Musk did not believe he needed authorization to tweet the details that he understood to have been previously publicly announced, but the SEC does not consider that defense to be credible and says Musk never intended to follow the agreement.

The deal with the SEC came about after Musk tweeted last year that he planned to take Tesla private and already had the financing to do it — an assertion that proved false but nonetheless made investors who bet against the company lose millions.

To settle fraud charges stemming from the tweet, Musk had to resign as Tesla chairman, both he and the company had to pay a $20 million fine and the SEC demanded oversight of his social media use.