Feb 26, 2019 10:01 PM PHT
Agence France-Presse
Facebook Twitter Copy URL
Copied
Tokyo protests against the laying of the cable on the disputed chain known as the Kuril Islands in Russia and the Northern Territories in Japan 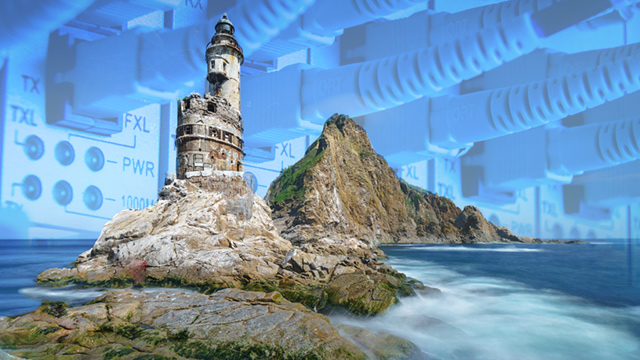 MOSCOW, Russia – Russia said Tuesday, February 26, it had laid fiberoptic cables to a chain of Pacific islands disputed by Japan, delivering high-speed internet to homes and businesses there despite protests from Tokyo.

An 815-kilometer (506-mile) fiberoptic cable had connected the Russian island of Sakhalin and several towns and villages on the islands of Iturup, Kunashir and Shikotan, said state-run telecoms operator Rostelecom.

Tokyo has protested against the laying of the cable to the disputed chain known as the Kuril Islands in Russia and the Northern Territories in Japan.

The string of volcanic islands are at the heart of a long-running feud between the two countries that has prevented them signing a formal World War II peace treaty.

The underwater fiberoptic cable was inaugurated after Russia and Japan agreed late last year to accelerate talks to formally end World War II hostilities and the festering dispute over the islands.

“The implementation of this project is a milestone event for the Southern Kurils,” Kremlin aide Sergei Ivanov said at the inauguration, adding it would open new opportunities for the region.

“The introduction of high-speed internet to the remote islands that are ours, that are Russian, significantly improves the quality of life for the local population,” he said in remarks released by Rostelecom.

The cost of the project is estimated at 3.3 billion rubles ($50.26 million), the company said.

Russia said in December it had built four new military barracks in the Kurils, angering Tokyo. (READ: Moscow says Japan must recognize all Kurils as Russian)

The defense ministry says the new barracks are part of the “development of military and social infrastructure” on the islands. – Rappler.com