Spielberg wants Netflix out of Oscars 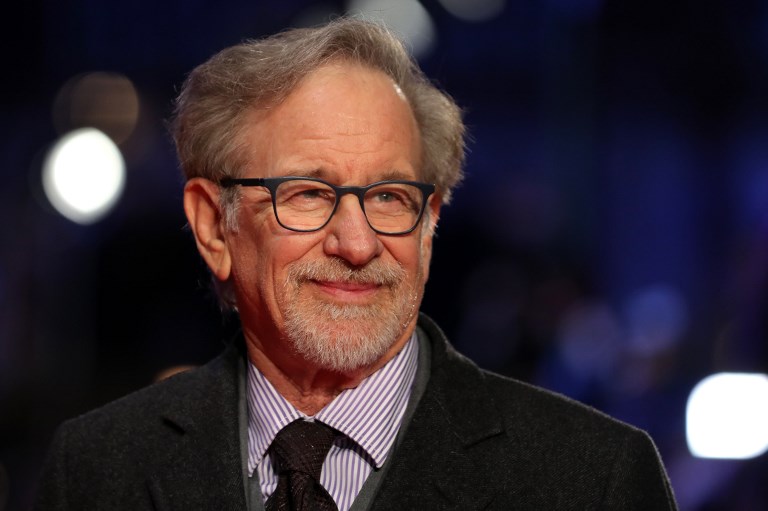 MANILA, Philippines – Not even the Oscars are safe from technological disruption. Director Steven Spielberg wants streaming, online movies – in their current form – out of the running from the Academy Awards.

A spokesperson for Spielberg’s Amblin Entertainment told Indiewire of the director’s position regarding streaming movies in the Oscars. “Steven feels strongly about the difference between the streaming and theatrical situation…He’ll be happy if the others will join [his campaign] when that comes up [at the Academy Board of Governors meeting]. He will see what happens.”

Spielberg is among the Academy’s governors, and represents the directors branch. The meeting convenes in April.

Netflix reportedly spent around $25 million to $50 million for Roma’s Oscars push while the eventual Best Picture winner Green Book spent $5 million. Roma also spent a much shorter time in the cinemas and as a theater-only exclusive than similar competing films, although Indiewire has pointed out that the Academy has to be careful regarding changing these rules, as changes may affect the criteria for other kinds of films too.

“A rule change might please Hollywood studios eager to protect the theater-going experience, but it risks making the Oscars an exclusive club for traditionalists,” Engadget comments.

Spielberg had also expressed last year that Netflix should be considered television, and thus ineligible for the Oscars. When the Academy governors convene, Spielberg will be trying to campaign for changes that will, at the very least, bring up serious discussions on what can and cannot be considered an Oscar film in the era of streaming media. – Rappler.com