Mobile speed in Philippines ‘still below most of developed world’ – report

Mar 6, 2019 5:15 PM PHT
Gelo Gonzales
Facebook Twitter Copy URL
Copied
This is the second report this week that shows Smart being ahead of Globe in terms of mobile internet speeds 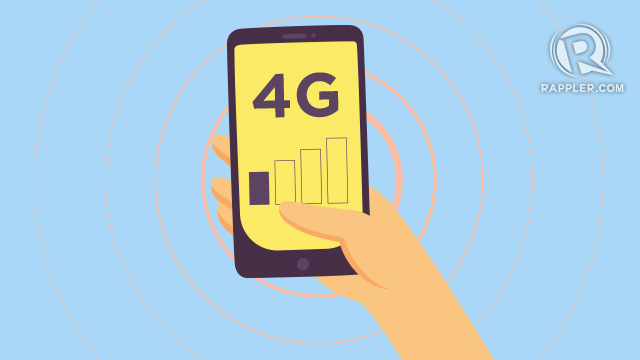 MANILA, Philippines – Industry monitor OpenSignal appears to corroborate a recent report by Ookla Speed Test showing Smart being ahead of its internet speed race against Globe.

In OpenSignal’s report, covering November 2018 to end of January 2019, Smart is the winner in 4 of the 5 categories and tied in one. Smart has the better video experience, download speed, upload speed, and latency experience and is tied with Globe in 4G availability.

As previous OpenSignal reports had shown, the findings were Globe’s 4G connection was easier to find but slower while Smart’s was faster but covered less areas. Now, that’s not the case, according to the report.

“Smart’s lengthy struggle to catch up with Globe in 4G reach is over. In our most recent test period, Smart closed the already-dwindling gap between itself and Globe in our 4G Availability metric, producing a two-way tie for our award in the category. Smart’s progress in just six months is impressive,” OpenSignal said.

While Smart had a more significant ascent, OpenSignal praised both for their improvements. “The rapid rise in their scores in just two years shows that their LTE services are maturing as more consumers have access to 4G services more often.”

The increasing availability of 4G has affected overall download and upload speeds positively although OpenSignal notes that the speeds “are still well below most of the developed world.” Smart stands at 9 Mbps and Globe at 5.5 Mbps in download speeds. In August 2018’s report, Smart’s download speed was 7.5 Mbps and 5 Mbps for Globe.

Last year, the results were not praiseworthy as well.

Smart scored fairly better than Globe in this regard with a score of 44.4, a “fair” rating, while Globe had a score of 28.4, a “poor” rating.

“Smart still needs to gain a lot of ground before it earns a Good or Very Good rating, but it’s clearly delivering a much better Video Experience than its rival, according to our analysis,” OpenSignal said.

OpenSignal shared some insight on the coming of the third telco too: “The Mislatel consortium is set to launch the Philippines’ third national mobile operator, putting competitive pressure on both Globe and Smart. In the coming months we would expect to see both operators shore up their mobile broadband services in anticipation of Mislatel’s launch.” – Rappler.com