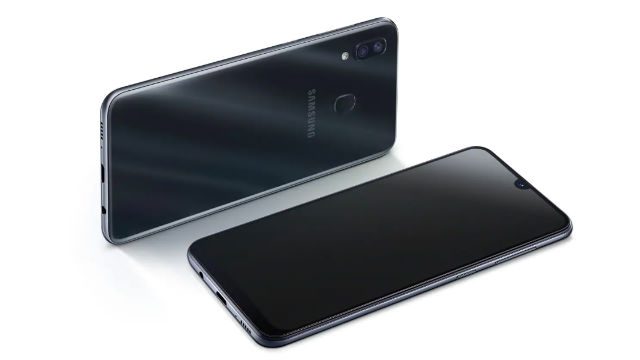 Customers who purchase the Galaxy A30 from March 30 and 31 get a free JBL Go 2 speaker.

A more expensive variant from the Samsung A series was also launched: the A50, with a more powerful Exynos 7904 processor (quad 2.3GHz + quad 1.7GHz) and a triple-camera setup instead of dual camera. Its triple-camera setup includes a 25MP main camera for low-light, an 8MP ultra-wide, and a 5MP camera for bokeh. The front camera also has a higher megapixel count: 25MP versus the A30’s 16MP.

Other improvements are 6GB RAM versus the A30’s 4GB, 128GB memory over the eA30’s 64GB, an on-screen fingerprint scanner, and an extra blue color option.

Both phones were originally announced in February 2019. – Rappler.com