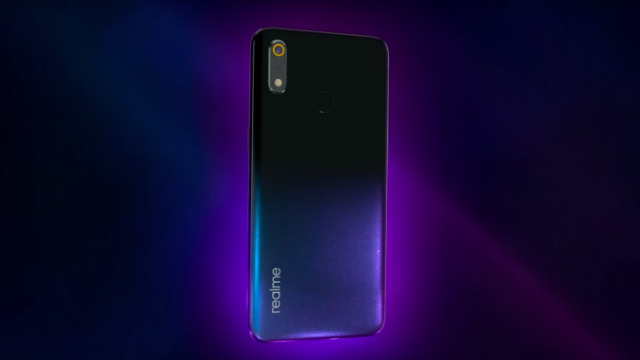 The P6,990 variant is exclusive via Shopee, which will host a flash sale on March 25 featuring a 10% discount, bringing the price to P6,290. The P7,990 and P9,990 variant will be exclusive to official physical stores for two weeks after its April 6 availability.

Pre-orders are from March 30 to April 5, with some freebies. The phones are also available via Home Credit installment plans.

Other key features of the phone include a unibody design as opposed to the more traditional screen-frame-back-cover sandwich form, gradient finishes, and Realme’s signature yellow ring around the camera meant to make the design pop.

BBK Electronics is a Chinese company that also markets phones under the OPPO, Vivo, and OnePlus brands.