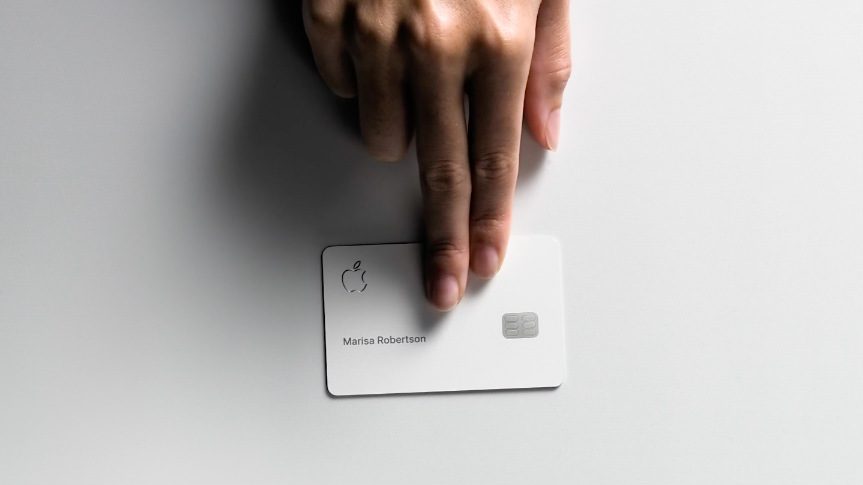 MANILA, Philippines – Apple now has its own credit card, Apple Card, as announced at its March 25 event.

The credit card exists in two ways: virtually in an iPhone or through an actual physical card.

It is due for launch summer 2019 in the US with no word yet on availability in other markets. (READ: Everything Apple announced at its March 25 event) 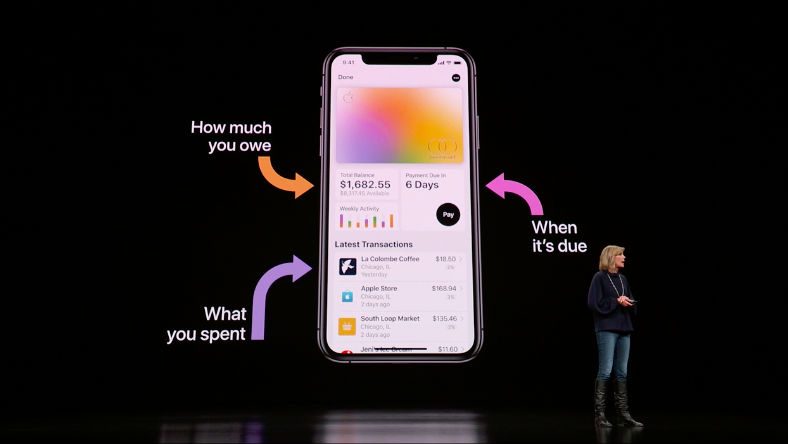 Unlike traditional cards, Apple’s physical card has no credit card number, CVV (card verification value), expiration date, or signature – information that may be stolen. Instead, authorization information is stored in the Apple Wallet app, with transaction authentication done either through facial authorization (Face ID) or fingerprints (Touch ID).

Apple also says that it doesn’t track what users bought, where the items were bought, and how much was paid as the data and the spending tracking happen in the device and not on Apple servers.

Apple also touts a tool that lets users see just how much interest they will eventually have to pay depending on the amount they’re paying. Apple also promises that they have “no late fees, no annual fees, no international fees, no over-limit fees.” 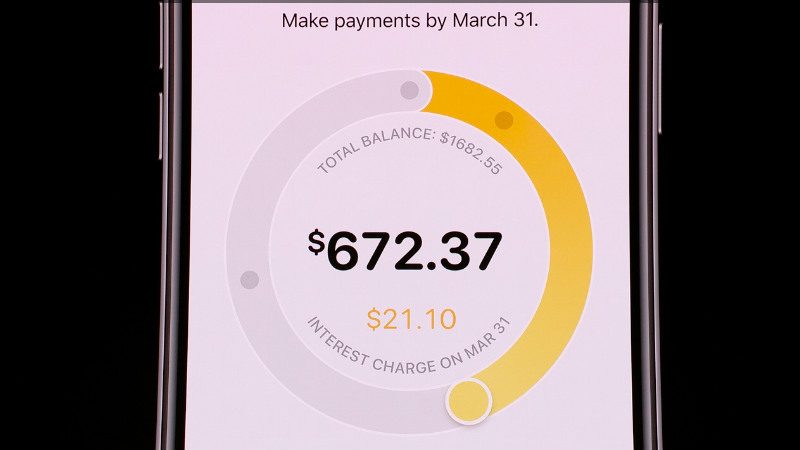 Goldman-Sachs is the issuing bank partner for Apple Card with Mastercard as the payments processor.

Apple also has a cash-back program instead of a points rewards program like many credit cards. In Apple Card’s system, users get 2% “Daily Cash” cash-back from all purchases; 3% from purchases of Apple products; and 1% when using the physical card. – Rappler.com