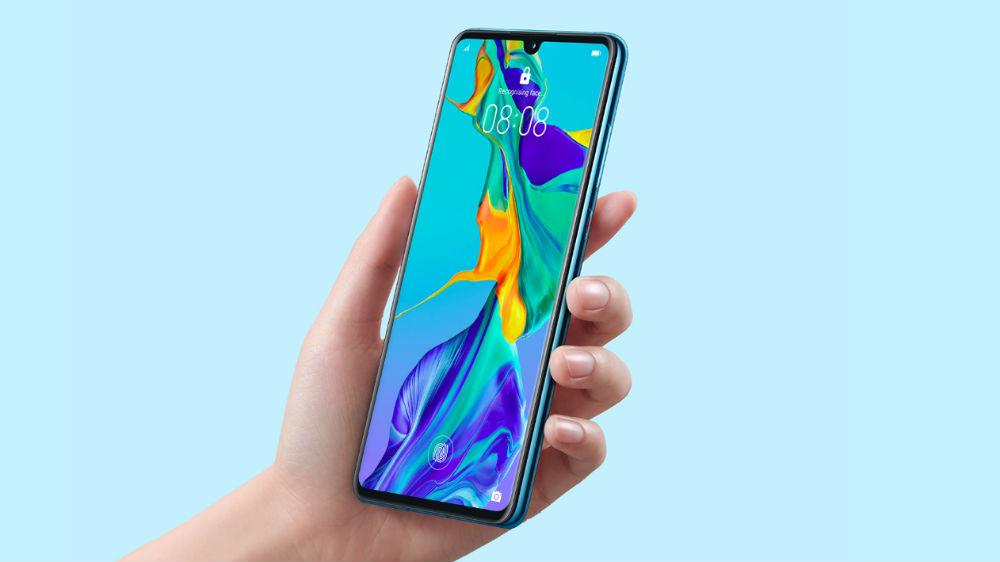 Below are the specs. 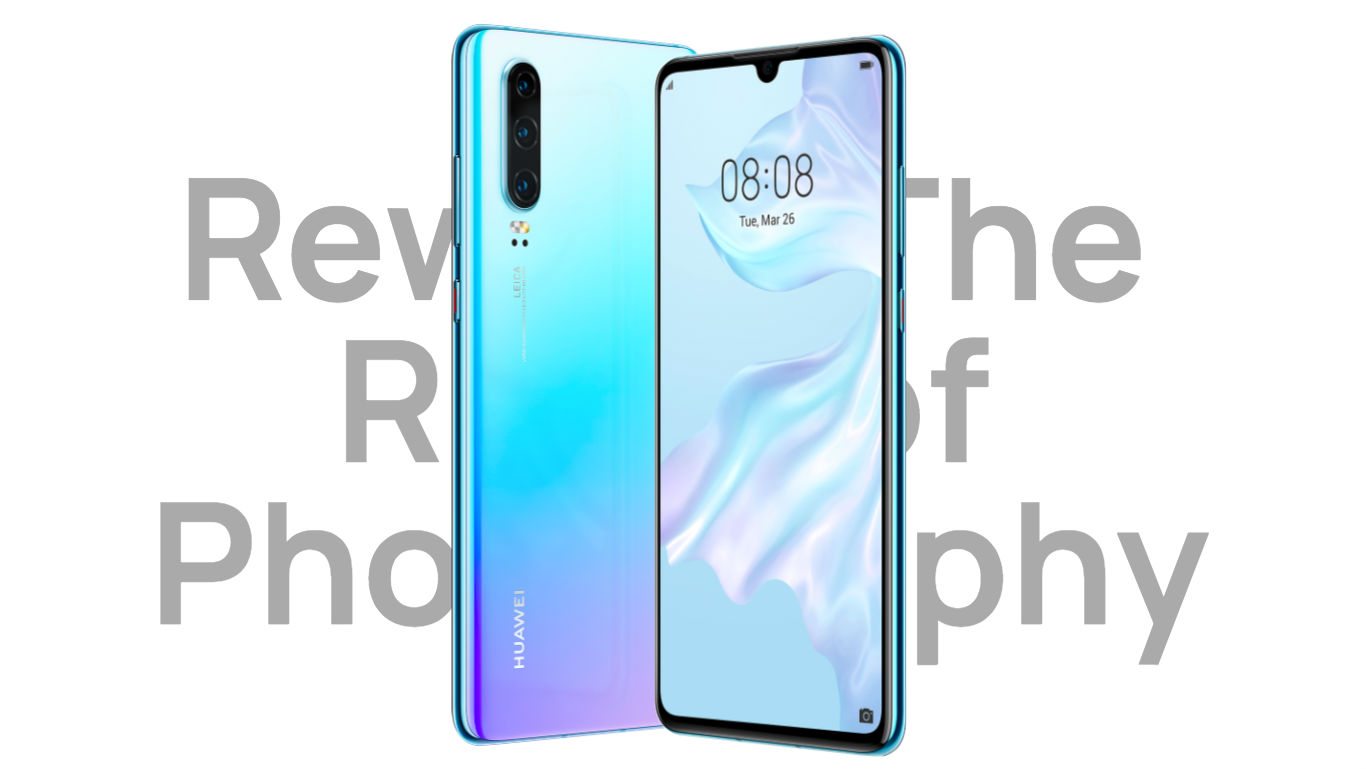 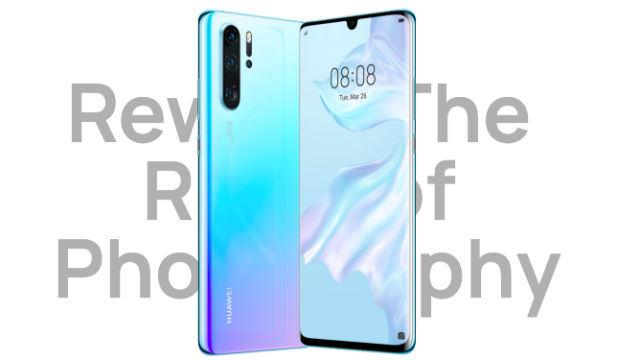 Huawei touts the P30 Pro’s cutting-edge features including a 50x digital zoom, and an ISO sensitivity of up to 409,600 (double the base P30’s rating) for ultra lowlight photography – features that we may be seeing in your phones for the first time. It’s also capable of a minimum focusing distance of 2.5 centimeter, which Huawei compares to Apple and Samsung flagships’ minimum focusing distances of around 6 centimeters.

One of the more standout features is the Huawei “Dual View Video” recording, which allows you to record using the close-up telephoto lens and the wide angle lens simultaneously, essentially giving you two kinds of shots to work with in one shoot.

Design-wise, the P30 Pro has a curved screen while the base P30 has a more traditional flat screen.

Huawei, like its late-2018 flagship the Mate 20 and Samsung’s Galaxy S10, can do reverse wireless charging. Huawei showed off the technology, claiming that its wireless charging works with other wireless charging devices such as computer mice, toothbrushes and even the Apple iPhone XS. (READ: Every major announcement at the Huawei Mate 20 launch)

Other features include Huawei AR measure which can measure objects using its camera, specifically the time-of-flight camera which captures depth. And like the base P30, it features OneHop sharing, a feature that lets you share documents with a Huawei Matebook laptop via an NFC connection.

The P30 Pro is now also the best-performing mobile camera according to camera ratings body DxoMark. Its camera has an overall score of 112 (119 – photo, and 97 – video) while the previous top scorers, its predecessor the P20 Pro, Mate 20 Pro and the Samsung Galaxy S10 Plus, have a score of 109. Curiously, the P20 Pro has a higher video score of 98 compared to the P30 Pro’s 97. The P30 Pro, however, has the higher stills score of 119 versus the P20 Pro’s 114. (READ: Taking photos with the reigning Dxomark champ, the Huawei P20 Pro)

Huawei also mentioned the P30’s ability to be used as a digital car key for at least 7 models from German carmaker Audi but didn’t elaborate at the March 26 presentation.

Missing in action was a cheaper “P30 Lite” variant, which some observers online expected to be announced. The Lite was eventually silently announced, priced at 16,990 in the Philippines.