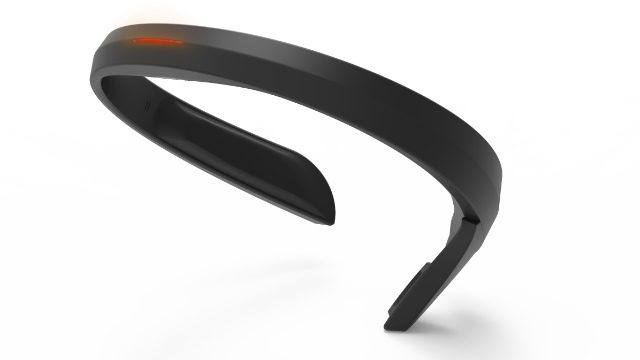 MANILA, Philippines – Students from Jiangnan Experimental School, an elite primary school in the city of Hangzhou in the Zhejiang province of China were made to wear brainwave-detecting headbands that monitored their attentiveness during class, as first reported by SupChina, a New York-based online publication focusing on China.

Teachers, meanwhile, can track the attention levels of their students in real-time through an app and immediately pinpoint who’s engaged in the lesson and who’s not.

At the end of the class, the dashboard shows the top three most attentive students in class.

“Focus 1 offers teachers an opportunity to discover what works and what doesn’t in their classrooms,” a promotional video for the device touted.

The headband is a flagship product of BrainCo, a Harvard University-backed startup based in Boston.

The report noted that the startup in 2017 locked a multi-million dollar deal with one of China’s leading import and export companies. In the same year, it also secured $15 million in venture funding from Chinese investors.

Its sales strategy seems to rely heavily on the Chinese market, perhaps catering to parents who are grade-obsessed. The Next Web, however, points out that it plans to extend the classroom trials for the device in countries such as the US, Mexico, Brazil, and Spain.

BrainCo in January said that they have already tried the headband with over 10,000 Chinese students aged 17 to 21 in three weeks.

It was reported in February a primary school in the city of Jinhua in the Zhejiang province similarly made their students use the device. – Rappler.com