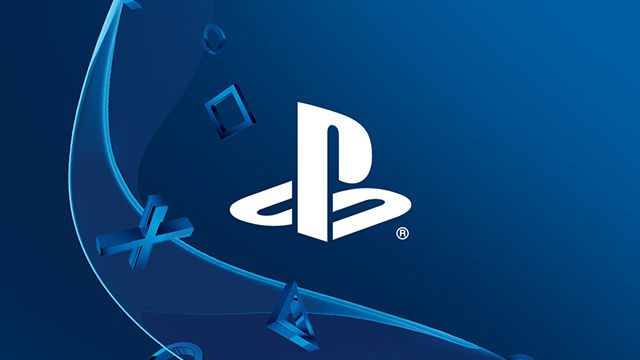 MANILA, Philippines – Sony announced on Wednesday, April 10, it was going to enable players on the PlayStation Network (PSN) to change their PSN IDs, effective April 10 in North America and South America; and April 11 in Europe and in Asia.

The PSN ID change system was announced in October of 2018 and underwent testing till November of last year.

Users will be able to make the name change from their PlayStation 4 or through the web browser. Instructions for the web-based name change will have different links depending on one’s region, so you’ll want to check the links above for information particular to your general location.

Under the scheme that’s now in place, you can change your ID without an upper limit on the number of times you can alter it, save for monetary constraints. The first PSN ID change will be free, but subsequent changes will cost the following amounts in specific locations:

Users who change their PSN ID have the option of making the transition to a new PlayStation Network name smoother by displaying the old ID with the new ID on one’s profile for 30 days. Users can also contact PlayStation support to revert their name to an older ID after a name change if the former ID doesn’t violate the terms of service.

Before making the change though, users should also check to make sure the games they own will not have conflicts with the name change system. While most games published after April 1, 2018 will support the online ID change system, specific games before this time or some games published after April 1, 2018 will still have some issues that need fixing, such as lost progress, lost access to downloadable content (whether free or paid), or other functional issues with specific titles.

If you’re a fan of a particular game, especially those released in specific regions, you’ll want to check your region’s specific game listings for any conflicts, then ask the developers of specific games what the issues might be. In Asia, the full list of tested games can be found here. – Rappler.com