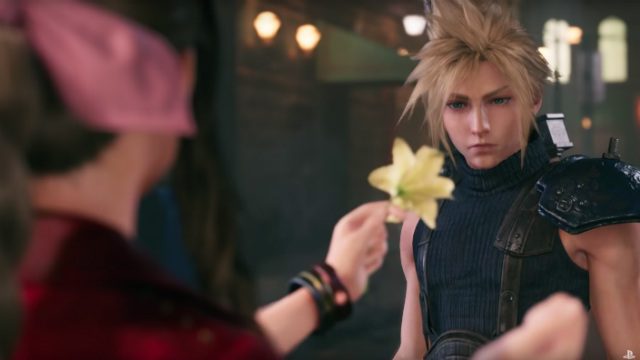 MANILA, Philippines – Yes, the Final Fantasy VII remake is still coming. A new trailer for the highly-anticipated title, posted above, has dropped, and is one of the title’s in tow for Sony’s State of Play showcase for May 2019, Friday, May 10.

In the trailer, we see familiar faces, especially to those who grew up playing the 1997 original: Cloud, Barrett, and Aerith. The trailer appears to show the game’s early sequences along with shots of actual gameplay, and an interaction between the game’s rivals Cloud and Sephiroth.

Highly-anticipated may be an understatement for the title. Final Fantasy VII, released in 1997, is one of the most beloved games for the original PlayStation, credited for bringing role-playing games to the mainstream. In 2005, a demo featuring the game’s introductory portions was released to show off the capabilities of the then-upcoming PlayStation 3:

It was only intended to be a demo, but it stoked fan demand for the title. It would take around a decade though for gamers to see anything new pointing to a remake when its publisher Square released new trailers in 2015. The first was released in E3 2015 in June of that year, which drove the publisher’s stock price to its highest in 7 years, partly signifying the game’s importance:

In December 2015, another trailer was released:

Now, 4 years later, it’s apparently back, and is not vaporware. More details are expected to come in June, according to the trailer. – Rappler.com