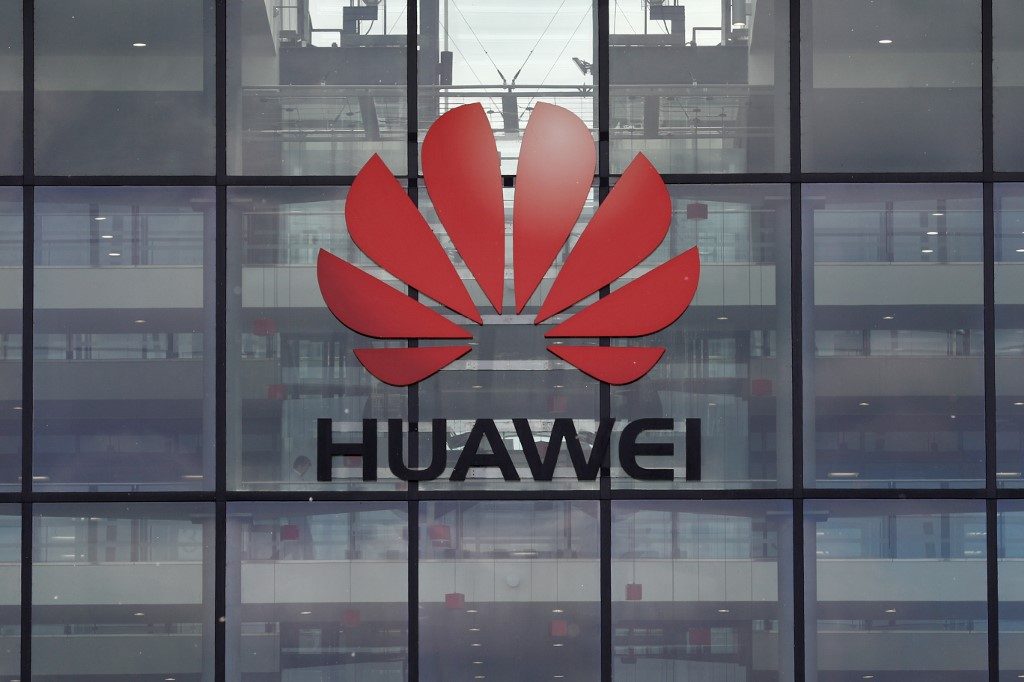 MANILA, Philippines (UPDATED) – The US trade ban against Huawei is sending ripples across the world, as Huawei is pushed out of working with US technology companies like Google, which cut off its dealings with the tech company.

Following the news, PLDT and Smart on Monday, May 20, reassured its users who purchased Huawei technology through its official channels, saying their devices will continue to work.

“In light of the recent trade ban of the United States government on Huawei products, PLDT and Smart Communications, Inc. wish to assure its customers who have availed of Huawei handsets and devices via its official channels that said products will continue to function normally on the PLDT-Smart network,” the companies said in a statement.

The issue is not simply about the obsolence of the Huawei technology following a trade ban, however, but also how the ban would affect security and mitigate risks for existing and future Huawei patrons.

To this, PLDT and Smart said they would “work closely with Huawei in addressing concerns regarding future firmware and software updates for phones, pocket Wifi units, and other devices.”

Globe Telecom, in a brief statement, said it was “aware of news circulating regarding some US tech companies cutting their ties with Huawei.”

It added: “We have received assurance from Huawei that the company will continue to provide security updates and after sales services to its device users using the Globe network. We wish to assure our customers that the current situation at Huawei will not impact its network services.”

On Monday evening, Huawei also released a statement on Facebook to that end, saying it will “continue to build a safe and secure ecosystem, in order to provide the best experience for all users globally.”

To do that, Huawei said it “will continue to provide security updates and after sales services to all existing Huawei and Honor smartphone and tablet products covering those (which) have been sold or (are) still in stock globally.”