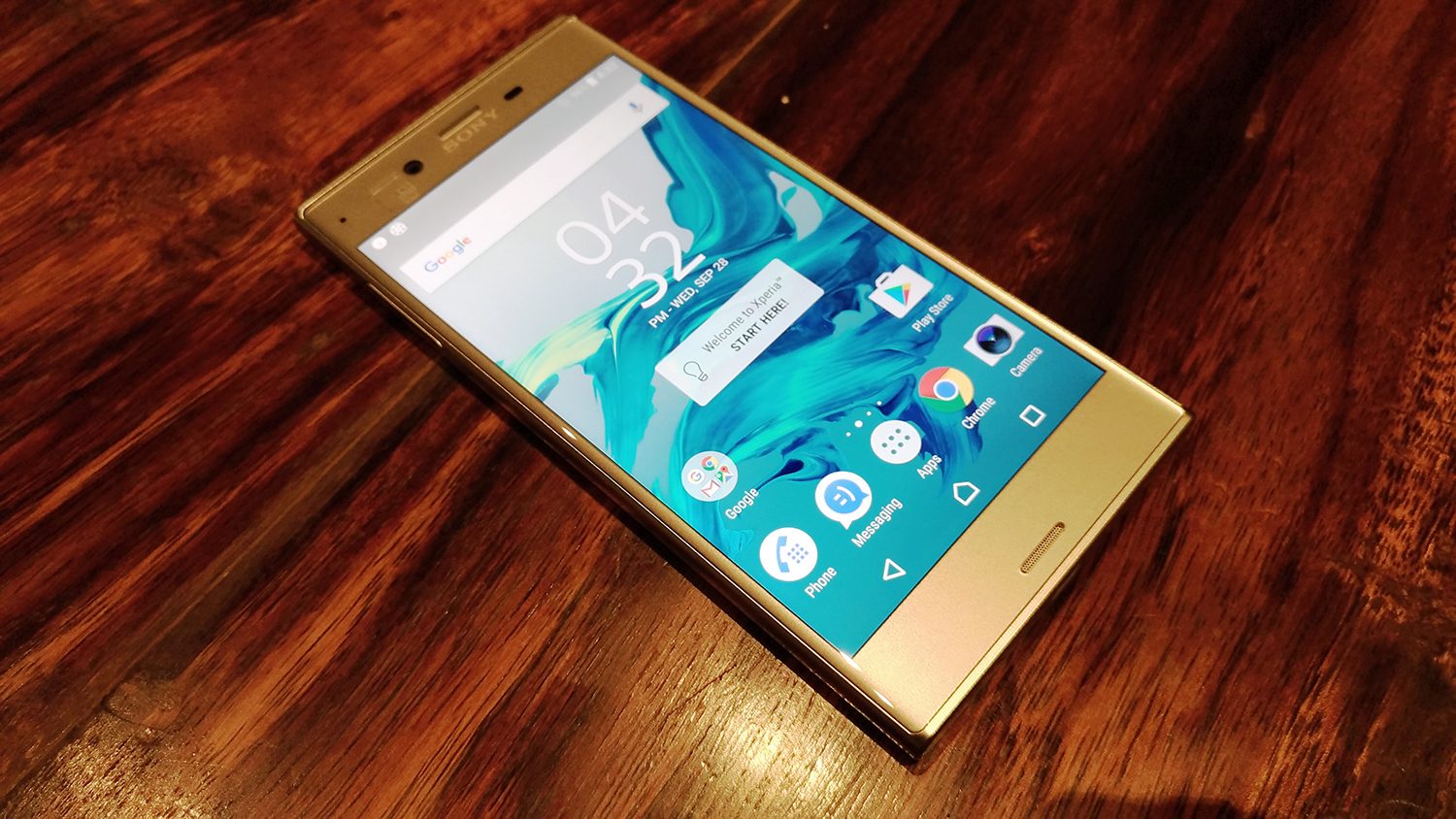 MANILA, Philippines (UPDATED) – Sony’s line of Xperia phones will no longer be officially available in the Philippines and many other countries, the company announced at its corporate strategy meeting day, Tuesday, May 21.

Sony phones have long been troubled. In its most recent earnings report released in April, its mobile business continued to struggle with losses of 97 billion yen due to bad smartphone sales. In February, analysts suggested that in light of continued losses, “Sony may have to consider drastic action, including its withdrawal from smartphone businesses in the near future,” Yasuo Imanaka, an analyst at Rakuten Securities said.

Given recent earnings, it’s not a surprise that Sony’s significantly scaling back its smartphone business. It’s withdrawing from many regions as shown in their illustration, with only 4 remaining regions where it plans to remain active: Europe, Taiwan, Hong Kong, and its home country, Japan. Most have become “non-focus” or “defocused” regions. As you can see, Sony has ceased production of phones in China, is reducing the outsourcing of design, and shifted focus and streamlined operations in Europe.

Why is Sony sticking it out with phones despite the hardships? CEO Kenichiro Yoshida has the answer, as quoted by Reuters: “We see smartphones as hardware for entertainment and a component necessary to make our hardware brand sustainable.” “And younger generations no longer watch TV. Their first touch point is smartphone,” he added.

In the Philippines, local sites have documented and reported the withdrawal of Sony’s phone business, with Sony phone stores closing in malls  and no new models being released. Those interested in getting an Xperia will have to import and closely check details on warranty and other customer support concerns.

The phone division has also been merged with the home entertainment and sound division, and its camera and medical division under the new electronic products and solutions segment. By streamlining, Sony hopes to be profitable by their fiscal year 2020 (April 2020 to March 2021), buoyed by a push to lower overall costs by 57%. On the other hand, the losses of Sony’s phone business are offset by other healthier Sony properties including the PlayStation and their movies division.

In the same Sony document, they also showed off their new Xperia 1 phone: In an email to Rappler, Sony confirmed that support will continue for Xperia users.  – Rappler.com