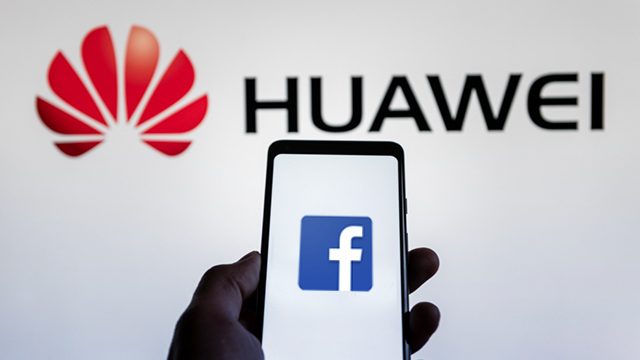 MANILA, Philippines – Facebook will no longer be allowing pre-installation of its apps on new Huawei phones, according to a Reuters report published Friday, June 7.

The move is the latest blow to the Chinese tech giant which has seen many US partners cease work with them since a US trade blacklisting in May.

Like the Google Android suspension, it’s the new Huawei phones that will be affected by Facebook’s move. Current Huawei phones will still be able to use the apps and continue to receive updates, Facebook told Reuters.

The apps affected are Facebook, WhatsApp, and Instagram. Often, especially for the main Facebook platforms, these apps may come pre-installed on smartphones not just Huawei as part of a deal.

According to the report, Facebook’s decision to pull away from such an arrangement “dampens the sales outlook” for Huawei. Other companies that have reportedly stopped or reduced working relations with Huawei include UK-based chip designer ARM, and US-based Intel and Qualcomm.

According to Reuters’ source, the scope of the Facebook ban applies to any Huawei phone that has yet to leave the factory.

On the other hand, the earlier Android ban is currently on a 90-day reprieve until August. For the duration of the reprieve, the Play Store and all Google apps will still have wide availability on Huawei phones, and Huawei phones – even those that haven’t been built yet – will still be able to access the said Google apps.

Users will still be able to download the Facebook family of apps on the Play Store for as long as the Huawei phones have Play Store access. – Rappler.com