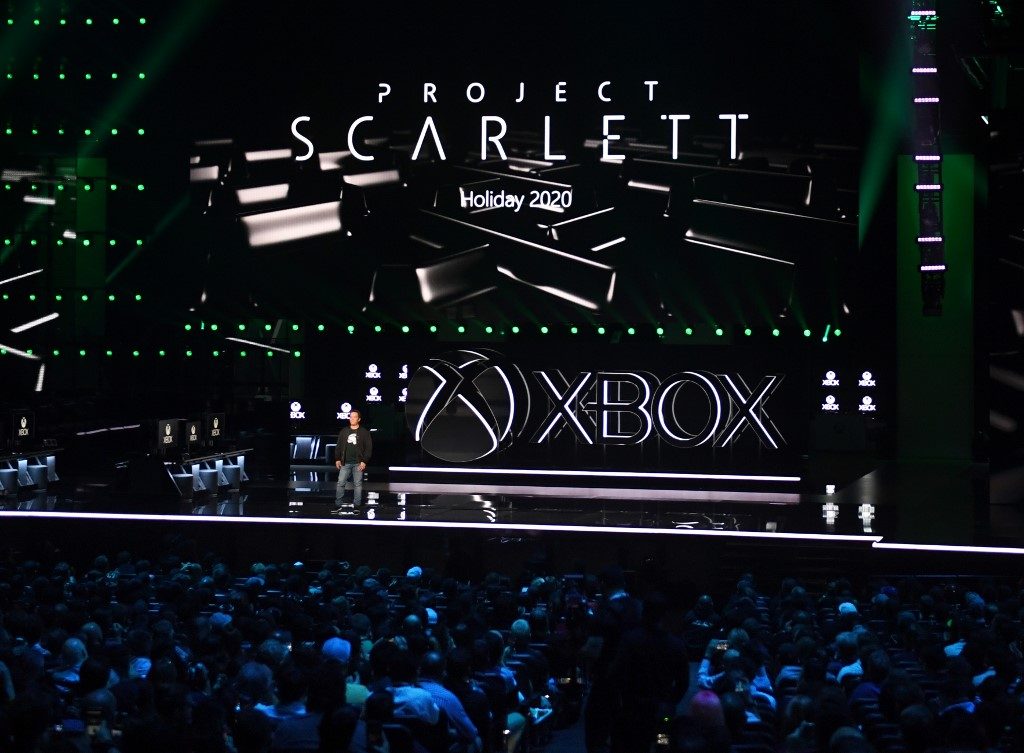 Facebook Twitter Copy URL
Copied
(UPDATED) Xbox head Phil Spencer puls back the curtain on 'Project Scarlett,' the creation of a successor to the Xbox One that will give game makers 'the power they need to bring their creative visions to life'

Xbox head Phil Spencer pulled back the curtain on “Project Scarlett,” the creation of a successor to the Xbox One that will give game makers “the power they need to bring their creative visions to life.”

No pricing plans for the new console were revealed at a gala event ahead of the opening of the Electronic Entertainment Expo (E3) video game industry gathering.

The new Xbox was promised to be released in time for the Christmas holiday shopping season in 2020. (READ: What Microsoft announced at its Xbox E3 2019 briefing)

“For us, the console is vital and central to our experience,” Spencer said during a media event that showcased 60 new games for Xbox.

Xbox battles in the console gaming arena with Sony, which is working on a new generation PlayStation.

The commitment to consoles by longtime contenders in the market comes with the rise of video games hosted as subscription services streamed Netflix-style from data centers in the internet cloud.

Xbox said at the E3 event that it is adding the ability for players to stream games in their libraries for play on mobile devices with Game Pass subscriptions.

With Console Streaming from your Xbox One you'll be able to:

Where you play is entirely your choice. Going into preview in October. #XboxE3 pic.twitter.com/TmszGgBk21

“We will bring Xbox to the cloud with Project and console streaming,” Spencer said.

“Where you play is entirely your choice, you decide.”

The new service will be previewed later this year, according to Microsoft.

Heads in the cloud

The E3 opens with gamers gradually moving away from traditional console play and Google seeking to capitalize on that trend with a new Stadia service allowing people to play cloud-powered games on any connected device.

Adapting to the new trends will be critical for contenders in the massive video game industry, which last year generated more than $135 billion globally, and $43.4 billion in the United States.

According to the Entertainment Software Association, which runs E3, more than 164 million adults in the United States play video games, and three out of four US households have at least one video game player.

“This right now is the single most creative and energizing time in gaming history,” Spencer said.

“In under two decades, the number of players in the world has more than tripled; now more than two billion of us play games.”

Games on smartphones have accounted for a lot of that growth.

Microsoft also announced the launch of a beta version of an Xbox Game Pass that lets people using computers powered by the latest Windows software access a library of more than 100 video games.

Included in the line-up is the entire Master Chief collection of the popular Halo science fiction shooter franchise on Xbox. The Game Pass for PC will be priced at $9.99 monthly.

“And, the sheer number and scale of games coming to Xbox Game Pass on Day One is very impressive.” 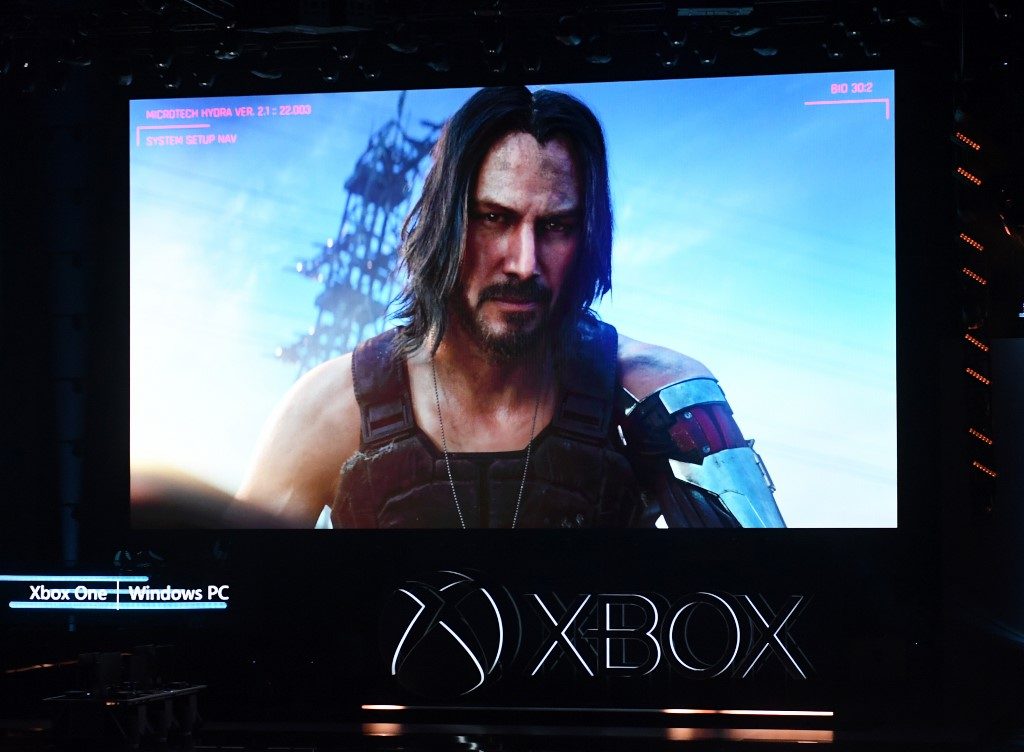 A highlight of the show was an appearance by actor Keanu Reeves, who was greeted with a standing ovation and shouts of adoration by a packed audience in the Microsoft Theater downtown.

A character in a coming Cyberpunk 2077 video game is modeled on the looks, voice and body-motion of Reeves, who starred in “Matrix” and “John Wick” films.

The action game is set in a troubled future where humans are enhanced with technology.

“The feeling of being there, of walking the street of the future, is really going to be breathtaking,” Reeves said of the game, which is set for release in April for PlayStation 4 and Xbox One consoles as well as personal computers.

“Overall, I thought it a great showing, particularly as we head into next generation consoles in 2020,” analyst Piscatella said of the Xbox E3 event.

“There was a lot to like here, especially from a services perspective, that puts Microsoft in great position going forward.” – Rappler.com