MANILA, Philippines – Bethesda Softworks is the publishing giant behind the Elder Scrolls and Fallout series, to name two of their top properties. Blades is an action-RPG for mobile released back in May for both iOS and Android players. New jobs, solo arena battles, a custome jewelry system, and an all-new dragon questline comes to the game tonight.

Later this year, fall 2019 in the US, an arena mode, player-versus-player, the ability to visit other towns of other users, and a Nintendo Switch version with cross-play ability with mobile will also be coming.

Online role-playing game Fallout 76, released in 2018, will be getting the new “Nuclear Winter” mode – a 52-player battle-royale mode where players fight to the death to be a vault overseer, not just against players but also the mutated creatures of the Fallout universe. There will be melee weapons, power armor, and perk cards available to the players.

In the main Fallout 76 game, human non-playable characters (NPCs) will be returning along with a new main quest and new weapons and gear. Full dialogue trees will also be coming in the update called Wastelanders. The update is free for Fallout 76 players.

There will also be a free Fallout 76 trial from June 10 to 17, including the battle-royale Nuclear Winter mode.

Developed by Tango Gameworks – the studio by Resident Evil creator Shinji Mikami – Ghostwire: Tokyo is a creepy, new title set in Tokyo where players are tasked with unraveling the mystery behind the sudden disappearance of people.

Shadowy figures arrive dressed in cult-like hoods and robes, along with an equally mysterious character with a bow and arrow, which could either be the protagonist or someone who’ll provide assistance to the protagonist.

It’s not survival horror, said the studio but it will involve occult elements, conspiracies, and otherworldly surprises.

No release date has been annonced.

The Khajit is the humanoid feline race in the Elder Scrolls universe. In its latest expansion, the content focuses on the Khajit’s homeland, Elsweyr. There will be a new necromancer class as well and as expected, they will be able to raise undead warriors to fight for them. The Elder Scrolls Online: Elsweyr is now available.

Two new DLCs come later this year: Scalebreaker in Q3 2019 and Dragonhold in late 2019, both featuring new areas to play in. Dragonhold will cap of The Season of the Dragon for the online game.

The game will have a soft launch in summer 2019 in the US. Visit Gokeen.com for more details.

The card game based on Elder Scrolls originally released in 2017 gets a new expansion pack. Available on iOS, Android and PC.

Cyber Pilot, first announced in 2018, is a virtual reality game where you play as a hacker working for the French resistance, taking control of Nazi mechs and other war machines. Available in July for Steam and PSVR.

Youngblood arrives summer 2019 in the US, which its creators say will be bigger than any previous Wolfenstein game, with more weapons, and weapon upgrades, and more ways to customize one’s play style.

The game will have a co-op mode, and is set two decades after New Colossus. The longtime Wolfenstein hero, BJ Blazkowicz, is missing, and it’s up to his daughters Jess and Soph to find him. The game comes out July 26 for the PS4, Xbox One, Nintendo Switch and PC.

Arkane Lyon, the studio behind Dishonored, has a new first-person shooter called Deathloop, which features two extraordinary assassins in an eternal time-loop face-off with one wanting to break the time-loop and the other fighting to preserve it. 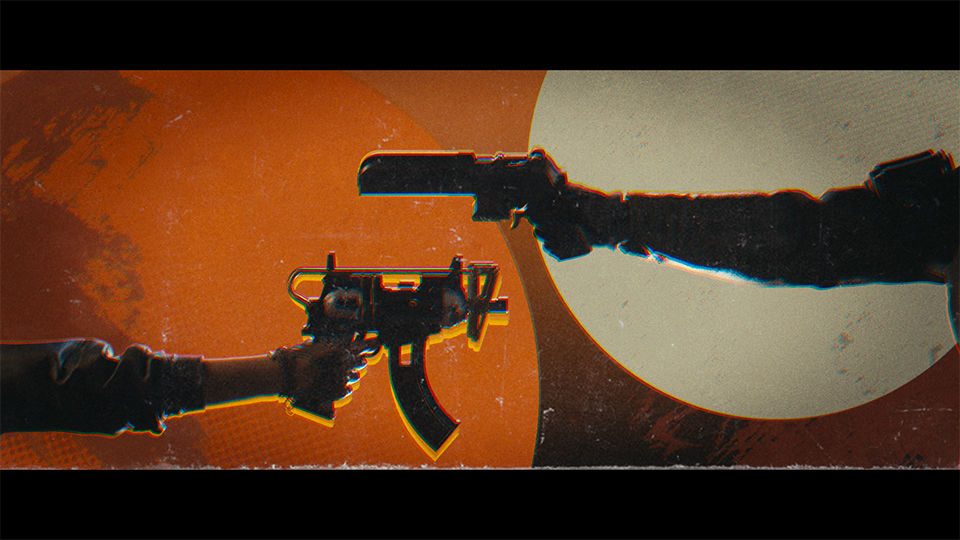 ID Software, the studio behind Doom, announced its Orion streaming platform. Drawing from their expertise at making game engines, ID says that Orion will have faster frame rates, dramatic latency reduction, and lower bandwidth usage, among other benefits. This will mean lower cost of streaming for both developers and consumers.

It will be able to stream games at a game’s highest resolution without perceptible latency.

For a limited time, ID invites players to stream Doom (2016) for free by joining slayersclub.com.

10) Doom Eternal comes out on November 22

Three years after Doom, a new sequel Doom Eternal arrives in November. ID showed off a new trailer at the presentation:

There will also be a new multiplayer mode called Battle Mode, which will pit doom slayers vs. the game’s infamous demons.