Opening with a beautiful symphony to celebrate 10 years of Assassin’s Creed, Ubisoft kicks off its E3 proceedings with a gameplay presentation for the Watch Dogs: Legion.

Watch Dogs: Legion is set in London in a dystopian future, a surveillance state where every non-player character is a potential member of your crew – a popular resistance where you can play as anyone.

Meanwhile, Brawlhalla is getting an Adventure Time crossover. 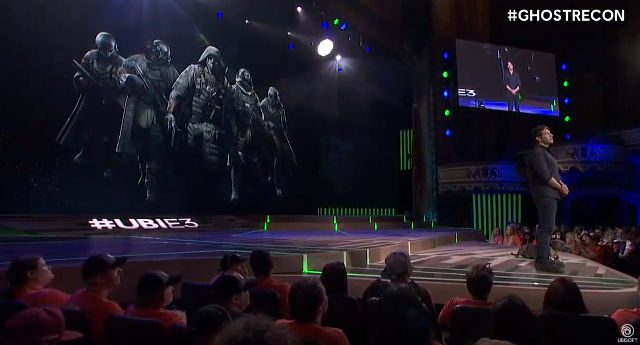 This is followed by an introduction to Ghost Recon: Breakpoint featuring Jon Bernthal of The Walking Dead fame.

For Honor will also be getting a limited time mode called Shadows of the Hitokiri, where you can fight ghostly samurai for exclusive rewards. 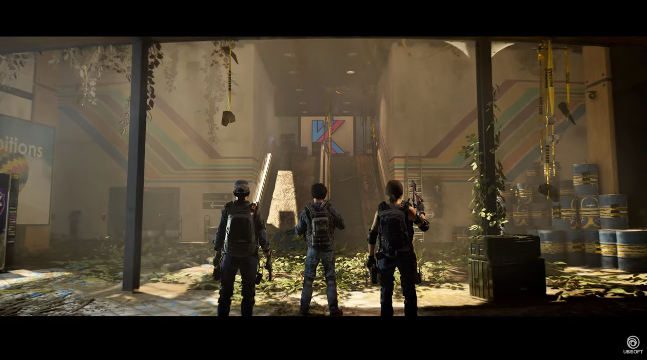 For The Division 2 fans, Ubisoft also outlined their year one plans, including 3 expansive episodes that take you beyond the city and into uncharted territory for the game.

In a statement, Ubisoft explained the 3 free DLC. D.C. Outskirts will bring Agents outside Washington DC so they can explore the surrounding areas and woodlands as they hunt for President Ellis and the leader of the Outcasts. Pentagon: The Last Castle is slated for fall 2019, and will obviously allow players to explore and retake the Pentagon. Lastly, Brooklyn: Homecoming will take players back to New York City – site of the first game – to confront new challenges at Coney Island.

They also announced a movie for The Division featuring Jake Gyllenhaal and Jessica Chastain is in the works with Netflix in tow.

Director @DavidMLeitch, @Jes_Chastain, and Jake Gyllenhaal are bringing Ubisoft’s The Division to Netflix. It’s the Tom Clancy high-stakes action you love, in the pandemic stricken Manhattan that offers no second chances. pic.twitter.com/cpi6JCp4EM

Meanwhile, a new subscription service called uPlay Plus will also be available for PC and eventually, the Stadia, for $14.99 a month beginning in September.

Skate your way to victory in Roller Champions, an all-new free-to-play competitive experience!

Available to try for free on Uplay until June 14. pic.twitter.com/zsgvuDPhfY