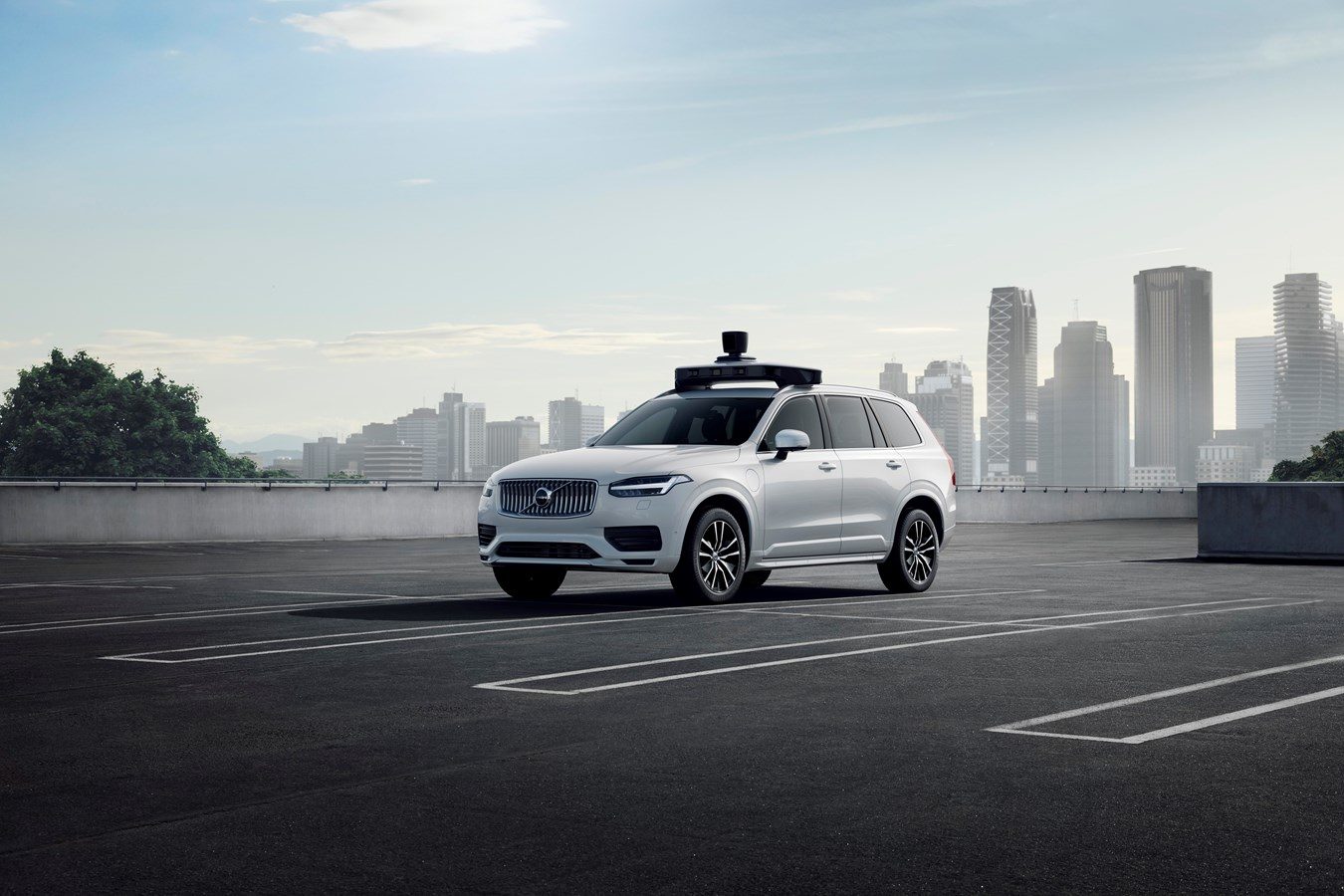 Facebook Twitter Copy URL
Copied
The Volvo XC90 prototype will be 'capable of fully driving itself,' according to an Uber statement

WASHINGTON, USA – Uber said Wednesday it plans to speed up restaurant meal delivery by using drones for its Uber Eats service, in the latest effort by the ride-hailing giant to disrupt the transport sector.

At its Uber Elevate Summit, the company said it had regulatory approval to begin tests of delivering food by drone in the region of San Diego, California.

“Our goal is to expand Uber Eats drone delivery so we can provide more options to more people at the tap of a button,” said Luke Fischer, head of flight operations at Uber Elevate.

“We believe that Uber is uniquely positioned to take on this challenge as we’re able to leverage the Uber Eats network of restaurant partners and delivery partners as well as the aviation experience and technology of Uber Elevate.”

For logistical reasons, the drones will not deliver directly to customers, but to a safe drop-off location where an Uber Eats driver will complete the order.

In the future, Uber hopes to land the drones on parked vehicles located near each delivery location to allow the final delivery by hand.

Uber said it had developed a proprietary airspace management system called Elevate Cloud Systems that will guide the drones to their location.

While not the first food drone delivery service, Uber is aiming for a potentially large-scale service through its food service partners across the United States.

Initial testing in San Diego was done with McDonald’s, and will be expanded to include additional Uber Eats restaurants later this year.

The drone service is part of Uber’s move to the skies as it seeks to develop an aerial ride-sharing network tied in with its smartphone app to help people avoid traffic congestion on the ground.

Uber said the drone service will provide data that will help manage its air network, and eventually allow the aircraft to operate autonomously.

The Volvo XC90 prototype will be “capable of fully driving itself,” according to an Uber statement, with  sensors atop and built into the vehicle to allow it to operate and maneuver in an urban environment.

Uber signed a deal in 2017 with Volvo, which is owned by China’s Geely, to produce “tens of thousands” of self-driving cars for a fleet of autonomous taxis.

Volvo said it will use a similar autonomous base for the introduction of its first commercially available autonomous drive technology in the early 2020s.

This week, Uber CEO Dara Khosrowshahi said he does not expect fully self-driving vehicles to be deployed for at least 15 years, but that autonomous features will be gradually introduced and that some “easy” trips may be made autonomously.

Uber also unveiled the latest versions of its electric bikes and scooters that round out its shared transportation system. – Rappler.com

Have your food delivered using this foodpanda voucher code to get P200 off your meal.