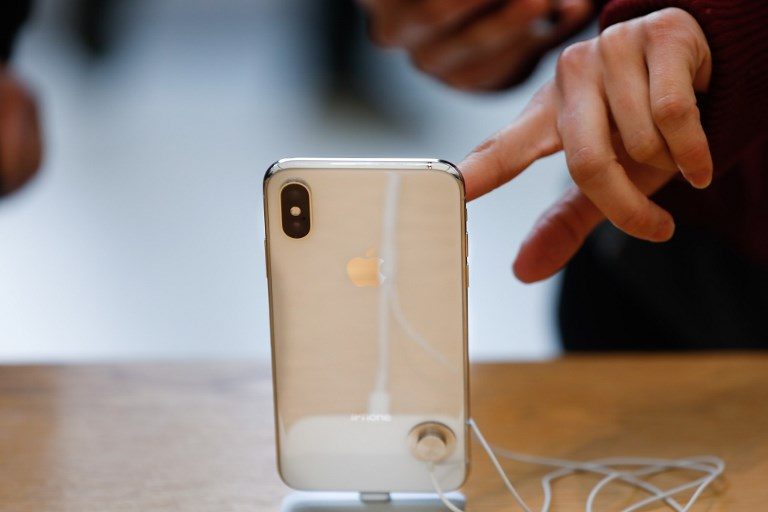 Facebook Twitter Copy URL
Copied
5G is reportedly coming to two new iPhone models: a 5.4-inch and a 6.7-inch one

MANILA, Philippines – Apple is reportedly releasing three new iPhone models in 2020: two of which are coming with 5G support.

According to analyst Ming-Chi Kuo, the two iPhones are said to be a 5.4-inch and a 6.7-inch OLED model, which suggests that the smaller XS successor is getting even smaller and the larger Max successor, even larger.

Meanwhile, the successor to the iPhone XR is also getting an OLED screen, but is only shipping with LTE modems, instead of 5G.

The report seemingly confirms previous claims that Apple is holding off launching a 5G iPhone this year. Other top brands such as Samsung and LG already have devices that support 5G out in the market.

Apple’s push for 5G is believed to be one of the reasons why it settled disputes with Qualcomm, following Intel’s exit. Kuo points out that Apple is targeting 2022 to 2023 to start manufacturing its own wireless chips. – Rappler.com