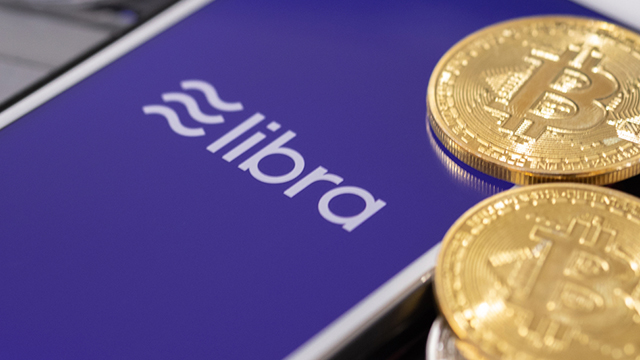 GENEVA, Switzerland –  Switzerland’s market watchdog confirmed Thursday, June 20, that it is contact with the “initiators” of Facebook’s new cryptocurrency, as questions mount over how the money will be regulated.

Switzerland has tried to establish itself as a global cryptocurrencies hub, but the entry into the market of a behemoth like Facebook will increase scrutiny over the rules Switzerland has in place.

“We can confirm that we are in contact with the initiators of the project,” a spokesman for the Swiss Financial Market Supervisory Authority (FINMA), Tobias Lux, told the Agence France-Presse in an email.

The Libra coin plan, launched this week by Facebook and some two dozen partners, is being overseen by a Geneva-based nonprofit called the Libra Association.

Lux declined to comment on the details of FINMA’s exchanges with the Libra Association but said the watchdog’s role was to determine “whether the planned services require approval under Swiss supervisory law and, if so, which.”

The Libra Association has said it registered in Switzerland because the wealthy Alpine nation has “a history of global neutrality and openness to blockchain technology.”

But given Facebook’s international reach, global regulators are unlikely to leave supervision of Libra entirely to the Swiss.

The US Senate committee on banking, housing and urban affairs announced on Wednesday that it would hold hearings next month on “Facebook’s proposed digital currency and data privacy concerns.”

Switzerland, a long-standing global banking hub, has made a series of moves to attract nascent cryptocurrency businesses, including tax breaks and logistical support.

The northern town of Zug has been dubbed “Crypto Valley” because of the influx of virtual currency firms. – Rappler.com