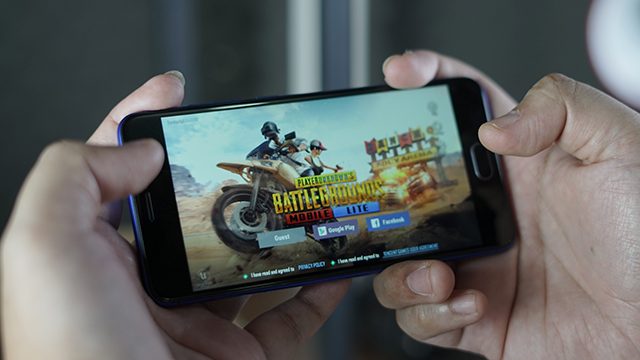 Facebook Twitter Copy URL
Copied
A source in Jordan's Telecommunications Regulatory Authority warns the game 'had negative effects on its users, which led to its being officially blocked'

Often likened to the blockbuster book and film series “The Hunger Games”, PUBG pits marooned characters against each another in a virtual fight to the death, and has become one of the world’s most popular mobile games.

A source in Jordan’s Telecommunications Regulatory Authority warned the game “had negative effects on its users, which led to its being officially blocked”.

The move follows similar bans in Iraq, Nepal, the Indian state of Gujarat, and the Indonesian province of Aceh.

In May, Chinese tech giant Tencent ceased offering the game, instead directing users to a newly launched and nearly identical program it created.

PUBG is widely popular in Jordan and institutions in the kingdom have issued warnings to employees not to play it.

Psychologists in the country have repeatedly warned the game encourages violence and contributes to bullying among youth. – Rappler.com