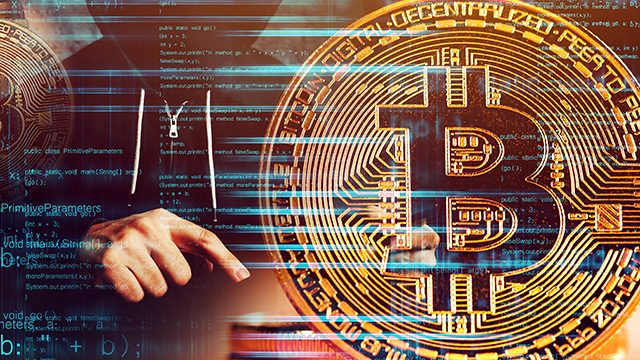 TOKYO, Japan – A Tokyo-based cryptocurrency exchange said on Friday, July 12, it had halted all services after losing cryptocurrency worth more than $32 million in the latest apparent hack involving virtual money.

Remixpoint said its subsidiary BITPoint Japan discovered overnight that about 3.5 billion yen ($32.3 million) in various digital currencies had gone missing from its management.

The apparent hack was discovered after an error appeared in the firm’s outgoing funds transfer system on Thursday night, July 11.

It said the cryptocurrency went missing from a so-called “hot wallet”, which is connected to the internet, but that currency held in “cold wallets” that are offline was not affected.

Remixpoint said the firm was still analysing the loss and offered no further details.

It said it would compensate customers for the losses. Around 2.5 billion yen worth of the missing currency was customer funds, with the rest owned by the firm.

The incident is the latest in a string of similar cases at Japanese cryptocurrency exchanges.

In 2018, Japan-based exchange Coincheck suspended deposits and withdrawals for virtual currencies after it was hacked, resulting in a loss worth half a billion dollars at the time.

And the Tokyo-based MtGox exchange, which at one time handled nearly 80% of all global bitcoin transactions, was shut down in 2014 after 850,000 bitcoins (worth half a billion dollars at the time) disappeared from its virtual vaults.