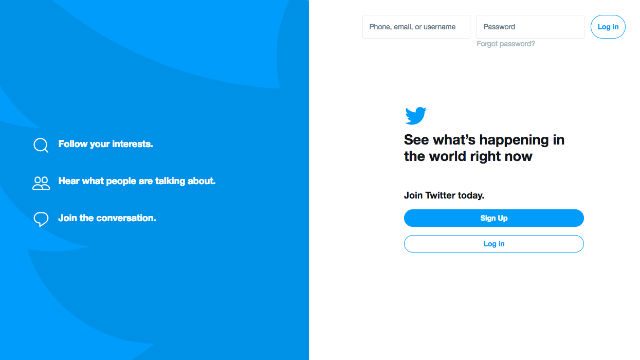 SAN FRANCISCO, USA – Twitter on Monday, July 15, began rolling out an overhauled version of its website, making it more similar to the mobile version of the one-to-many messaging platform.

The revamp to the Twitter page accessible on computer web browsers comes as the San Francisco-based company seeks to ramp up engagement while managing abusive content.

“We are starting to roll out a new  Twitter.com – a refreshed and updated website that is faster, easier to navigate and more personalized,” the Twitter team said in an online post.

“The site has an updated look and feel that is more consistent with the Twitter you see on other devices.”

An “explore” feature was added to the website, which the company expected to serve up more live video and local “moments” based on where users are at any given time. 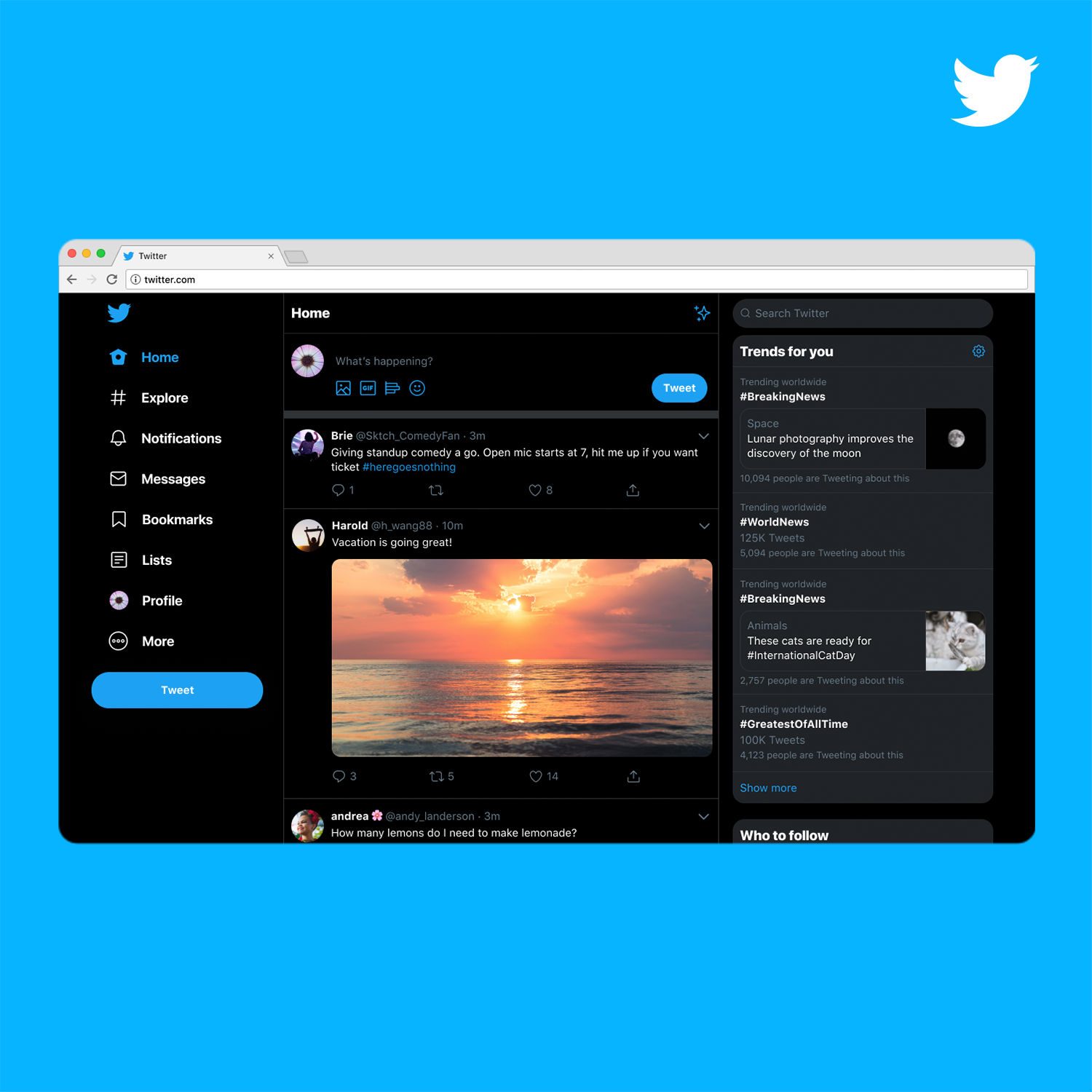 “Today is a big step as we continue building Twitter to best serve the people who use it every day,” the company said.

“This update also gives us a much stronger foundation to build on so we can continue to bring you updated features faster than before.”

While popular among political figures and celebrities, Twitter had failed to keep pace with social networks such as Facebook and Facebook-owned Instagram, which have much larger user bases.

Twitter said it would stop using its count of “monthly active users,” which most recently was 330 million, and shift to “monetizable” daily active users – 134 million in the most recent quarter. – Rappler.com