Despite new HarmonyOS, Huawei intends to stick to Android for its phones 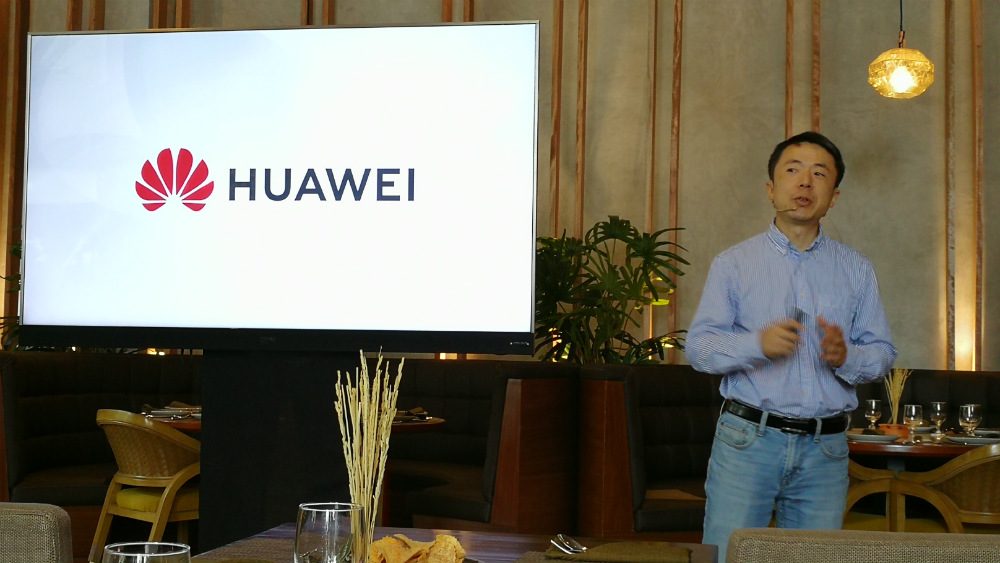 MANILA, Philippines – Huawei on Monday, August 19, reiterated its intentions to stick to Google’s Android operating system (OS) for its phones for the foreseeable future.

James Lu, a product marketing senior manager at the company, said that they fully intend to keep using Android. “As long as we can continue to use Android, we will use Android on phones and tablets. But HarmonyOS will be ready in case something happens,” the representative said at an event where they discussed the new operating system.

The company was hit with a trade ban in May 2019 by the US that prevented US companies from supplying them with technologies and components, including the non-open source Android license. Shortly after, Huawei was given a 90-day ban reprieve that lapsed but was refreshed this week for another 90 days. This means that Huawei phones made in this period will still fully carry the Google-made operating system.

HarmonyOS is Huawei’s own operating system, unveiled earlier this month at the annual Huawei Developers Conference. This OS could potentially replace Android in Huawei phones – should the company be forced to do so. But the company considers such a move as a last resort, transparently preferring the long-established Android and its ecosystem.

Lu said that they have indeed been working on the OS since 2017, but development was accelerated because of the events surrounding the US issues. Before news of the Huawei ban broke, Huawei’s consumer business group CEO Richard Yu had already let it be known that they had a “plan B” OS,  which would later come to be known unofficially as “HongMeng.”

Lu also said that HarmonyOS is not necessarily an alternative to Android and the other dominant phone OS currently, iOS. Instead, it’s an OS that’s being designed for the future – one that’s attempting to predict how consumers will be interacting with technologies and devices many years from now. 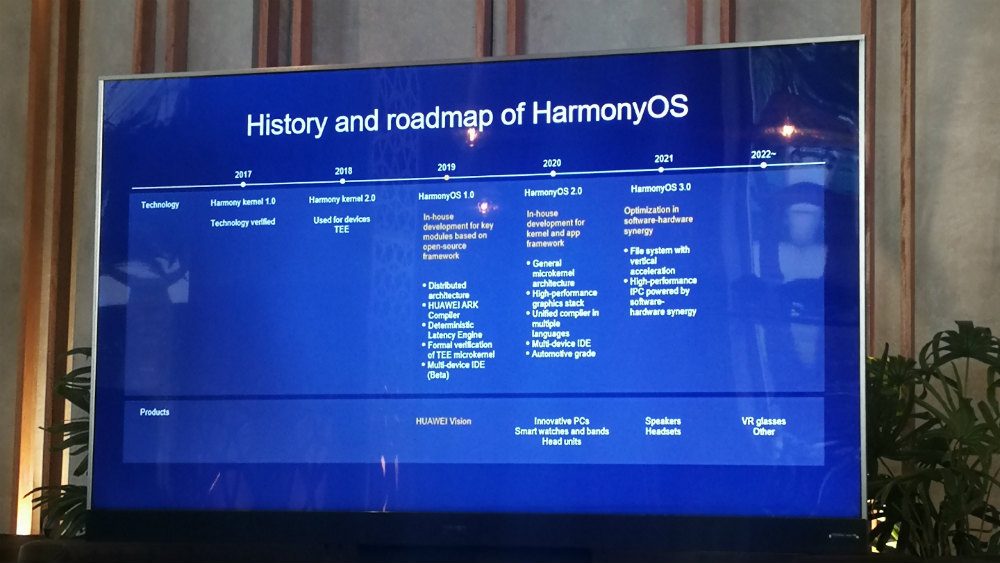 “We’re aiming for where things will be. We don’t know if the smartphone is still the top device 5 years from now. There’s the internet-of-things. People may have multiple smart devices. And all that requires a new os. And that’s where we’re heading. The future’s heading there and we’re heading there,” Lu said.

Lu highlighted several key features of the OS but what stood out the most is its adaptable nature. Beyond phones, the company’s long-term plans are looking at several specific product categories: car head units, smart speakers, virtual reality, earphones, tablets, laptops, smart TVs, and smartwatches. What Huawei wants is to have HarmonyOS working seamlessly on all of these products, in spite of the obviously differing specs and hardware configurations.

“It won’t be just about the smartphone but about the overall experience across an ecosystem of devices,” Lu said. Given this explanation, the name “HarmonyOS” appears to be a direct reference to what it hopes to achieve – systemic harmony across many devices. 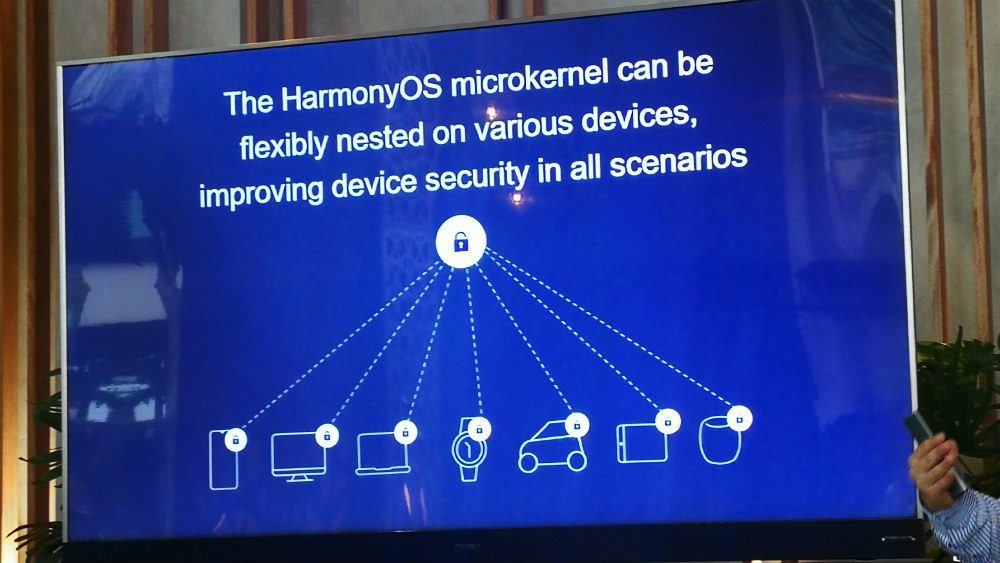 The first consumer products that will roll out with HarmonyOS will be new Huawei smart TVs, which have not yet been announced for international markets outside China. – Rappler.com